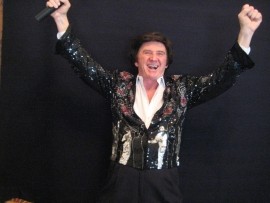 Enthusiastic, dynamic and energetic are just a few of the words used to descibe the internationally acclaimed man of many voices, Richard Barry. Richard has been performing everywhere from New York to Las Vegas for many years. He has opened for Rodney Dangerfield at the MGM Grand and was the featured headliner at New Yorks Rainbow Room. From Europe's ultra posh Regines to opening the show for world famous designer of the stars Bob Mackie, Richard Barry has been wowing audiences of all ages and from all walks of life. Richard plays numerous instruments and delights audiences with comedy and ... impressions as he brings the stars from past and present to life upon the stage in his Celebrity Legends Spectacular.
Neil Diamond Tribute Concert features all of the greatest Neil Diamond hits. Both charts and tracks available for any venue. Costumes are authentic copies of Neil's at a cost of $5000. See the video. RichardBarryProductions.com

From a Rock & Roll guitar player to a piano bar singer pianist worked my way around the world. After watching many top performers put my own show together as a singer, impressionist and multi-instrumentalist. Had my charts written,
tracks made and costumes designed. Went on to perform at top showrooms and cruise lines in US, Europe and around the world. Lived in Italy, Spain and the US with both US and Italian passports. Performed on Costa, Princess, Holland, NCL, Carnival, See the video: Go to: RichardBarryProductions.com 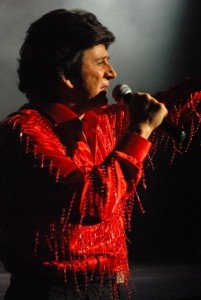 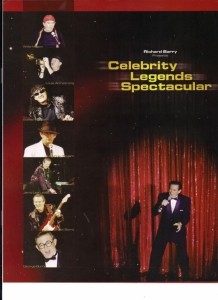 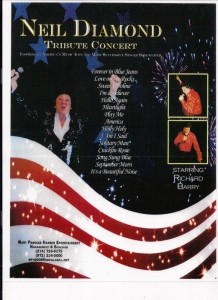 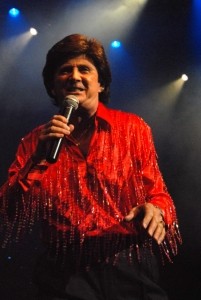 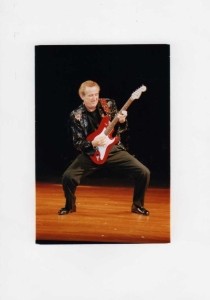 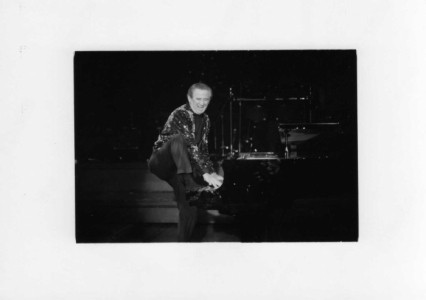 Videos and profiles show performances on multiple cruise ships and showrooms with names on marquees and orchestra music stands. Seasoned professional performer tailering every show to the audience on hand. See my website: Go to: RichardBarryProductions.com