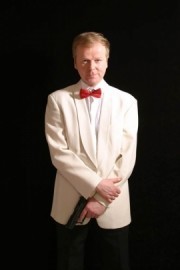 When contacting this member, please state that you are viewing their Entertainers Worldwide profile.
Request a Quote
Share this Page:
Profile Views: 862
Report this profile

Richard’s musical background began with playing the Cello at school as well as playing Guitar in a rock band, before taking up Opera singing after finding Placido Domingo in the Heavy Metal section of a record store. He has studied at Trinity College of Music and Morley Opera in London.
In addition to performing on stage with Opera Holland Park and European Chamber Opera Richard he has also worked in Cabaret for 18 years - at Hotels, Coprorate and Private Functions, Prom Events, Weddings, and Festivals (such as Glastonbury Festival and Rhythms of the World). Anything from Concert H ... alls to The London Hilton Park Lane, to Private Parties to The Orient Express.
He has also been on TV and Radio numerous times and has sung in Europe and the US.
Richard has also released some Albums, and has sold in excess of 20,000 copies to date. 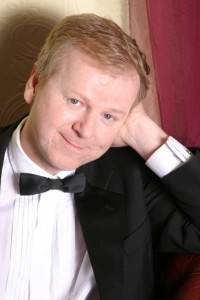 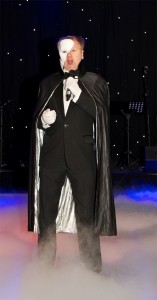 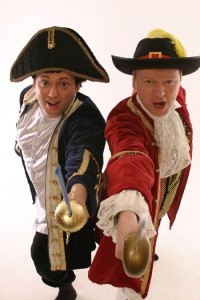 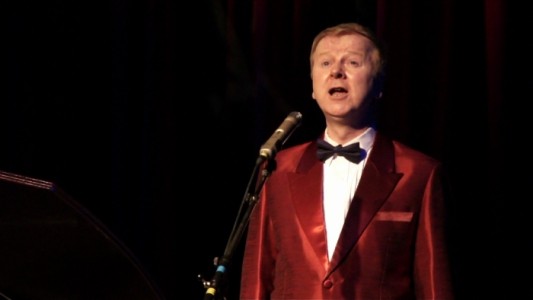 Richard Stark - Male Singer - London Event Location: Sewerby Hall Event Type: Corporate Events 20th November 2015
"The very first Music of the Night event was headlined by this versatile classically trained Opera singer at Sewerby Hall and Gardens. Set in a most enchanting of locations, hundreds of visitors of all ages enjoyed a breathtaking evening performance of popular Opera classics. Even the onset of the rain towards the end of the concert failed to dampen the crowds’ spirit as Richard’s magnificent voice echoed across Bridlington Bay. A night to be remembered by all." Myles Bacon, East Riding Council "I booked Richard, Andrew and Elizabeth to present 'Classical Cabaret' at the Barrington Theatre, Ferndown without having seen their show before. I need not have worried - very professional with excellent voices and superb musicianship. An excellent show!" Manager, The Barrington Theatre, Ferndown, Hampshire. "Brilliantly versatile voice with a dramatic energy that guaranteed a truly enjoyable, inspiring and memorable performance which hugely impressed our Charity Gala dinner guests. "
Reviewed by: Myles Bacon