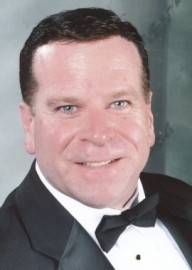 Male vocalist singing the Great American Song Book! I prefer to sing with a full band, and have approximately 50 charts for a 17-Piece Band, but will gladly sing with smaller groups, solo instrumentalists, or do a one-man show using tracks.
: 1-516-286-7XXXX Click here to reveal
full number

When contacting this member, please state that you are viewing their Entertainers Worldwide profile.
Request a Quote
Share this Page:
Profile Views: 2192
Report this profile

With a Band - Pre-determined set list, with a couple of extra songs if needed. It would be a concert-style show, with no need for special effects, costumes, dancers, etc.
With Tracks - A flexible set list, which would start off with my choice of songs, while leaving room for audience requests but staying within the parameters of the Great American Songbook and Broadway (Requests are always welcomed and encouraged). It is always family-friendly, with no vulgarity at all.

Vast selection of songs from the Great American Songbook and Broadway!

I have been a fan of the Great American Songbook and Broadway Tunes my entire life. Having grown up with that music, I am happy now to be able to deliver it in a style that I feel would make the original Composers, Lyricists, and Artists proud. Someone told me, "All the great songs have already been written; all we have to do is go out and keep them alive!" That is what I now do. Maybe this wasn't much of a bio, but you didn't really want to hear about my childhood, did you?!?!?! :) 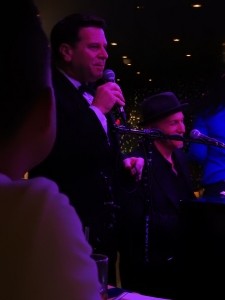 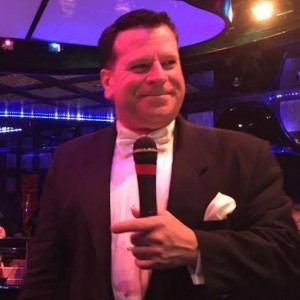 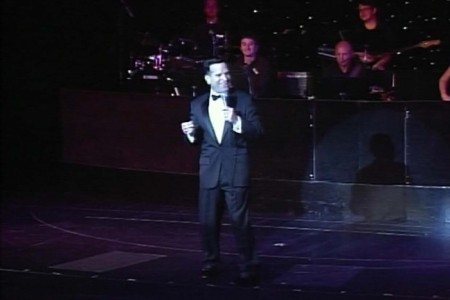 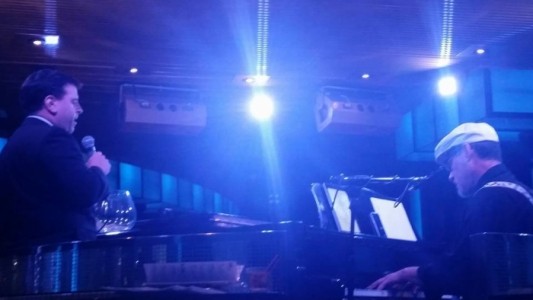 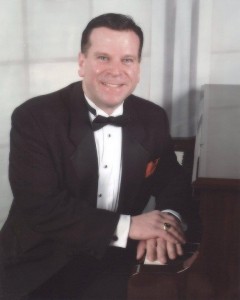 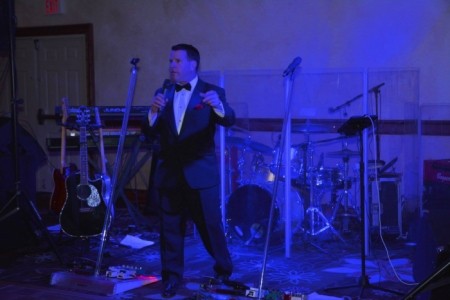 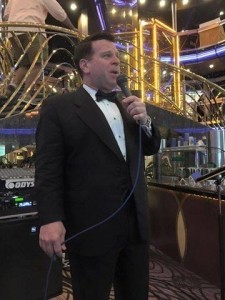