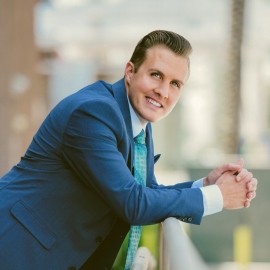 (no reviews)5.0
Country: United States
Based In: Los Angeles, California
From: Contact

Ryan J Driscoll is an accomplished, international vocalist and entertainer. Driscoll has moved audiences with compelling vocal performances, entertaining hundreds of thousands with a wide variety of repertoire, from operatic selections to timeless standards.
Request a Quote
Share this Page:
Report this profile

In his tribute to musical theatre, The Best of Broadway, Driscoll explores the greatest musical theatre songs ever performed on stage. Audiences are taken on a historic journey, as they explore the unique elements and features behind Broadway's most celebrated show tunes. Audiences will be enthralled with untold stories from behind the curtain and captivated by dynamic vocal performances.
In his latest show, Come Fly With Me, Ryan sings the jazz standards we all know and love, with a refreshing take on hits from the Great American Songbook. Captivating audiences with stunning vocal renditi ... ons, Ryan embodies classic crooners like Frank Sinatra and Dean Martin, while honoring definitive artists such as Bobby Darin and Nat King Cole.

Ryan J Driscoll is an accomplished, international vocalist and entertainer. Starring in world renowned musicals, Driscoll has appeared in leading roles such as Marius in Les Miserables, Lt. Cable in South Pacific, Finch in How to Succeed in Business Without Really Trying and Cain in Children of Eden.
As an entertainer for the worlds #1 luxury cruise line, Seabourn, Ryan has performed for distinguished guests such as Elaine Paige, Sir Tim Rice, Robert Morse, Bobbi Brown, Kristen Wiig, Jason Robert Brown, and Stephen Schwartz.
Performing throughout the world, Driscoll has moved audiences ... with compelling vocal performances, entertaining hundreds of thousands with a wide variety of repertoire, from operatic favorites to timeless standards. 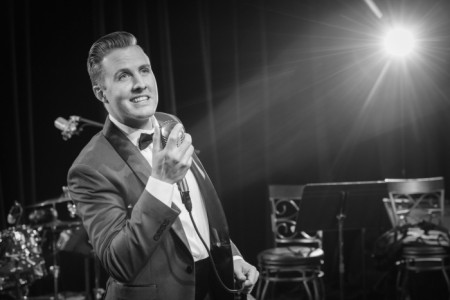 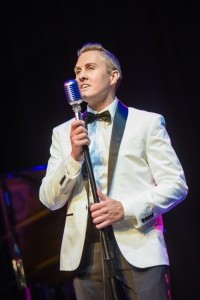 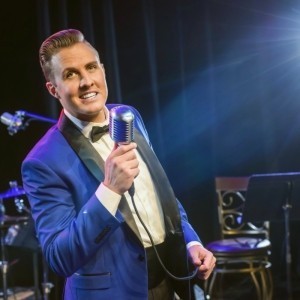 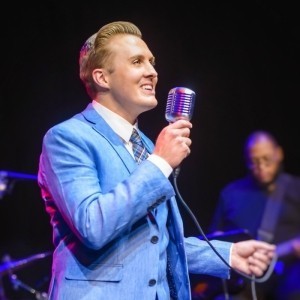 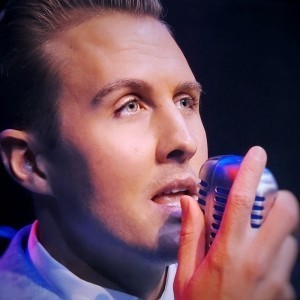 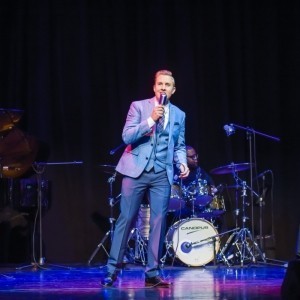 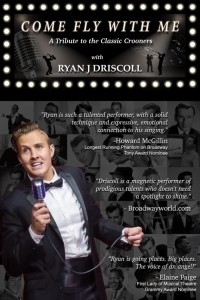 "Ryan is going places. Big places. The voice of an angel!"
- Elaine Paige, First Lady of Musical Theatre
"Driscoll is a magnetic performer of prodigious talents who doesn't need a spotlight to shine."
- Broadwayworld.com
"Ryan is such a talented performer, with a solid technique and expressive, emotional connection to his singing"
- Howard McGillin, Longest Running Phantom on Broadway
"Ryan Driscoll is an extraordinary entertainer. A brilliant spirit exceeded only by his glorious voice and riveting dramatic skill."
- Norman Large, Broadway's Les Miserables
"Driscoll is a young ... Gene Kelly in the making...always an effervescent performance!"
- Cary Ginell, VcOnStage
"It was a pleasure to have Ryan on board our ships. His contributions to our productions greatly elevated the quality of the performances."
- Chris Jurassas, Senior Manager of Entertainment for Seabourn Cruise Line