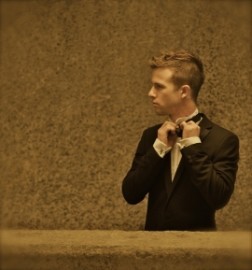 (no reviews)5.0
Country: United Kingdom
Based In: London
Performs: Nationwide
From: £150

Enthralling young singer 'Sam M | Jazz Singer’, based in London has already accomplished a great deal - with the promise of much more to come in the future.
He lists Jazz, Soul and Singers including Frank Sinatra, Michael Buble and Harry Connick Jr. as just a few amongst his many influences but his ambitions are clear. He wants to sing, make music and collaborate with others towards the same goal.
Sam is working towards completion of his BMus Degree at the Guildhall School of Music & Drama in London under the direction of respected vocal coach Linda Hutchison. He has also studied jazz ... voice with Ian Shaw, Lee Gibson & Michael L. Roberts as well as receiving support and mentoring from many other great names on the international music scene. This has afforded him the opportunity to perform with many internationally renowned jazz musicians including the likes of: Dame Cleo Laine, Jacqui Dankworth, Liane Carroll & Wynton Marsalis.
His performance and studio work to date is already extensive and diverse, from performances at the Swanage Jazz Festivals to the Royal Albert Hall. He has recorded music for American television and films such as NBC’s “The Sing Off - Season 3” (incidental music). He’s also worked under Oscar-winning directors including iconic British director, the late Ken Russell.
Not content with that, Sam is also a member of the Guildhall Jazz Singers/Choir and Big Band, the leader of a noted jazz quartet. More recently, he has been working closely with rising A Cappella Sextet VIVE, the 'Backstep' Collective, and has become the featured guest vocalist for the Nick Ross Orchestra.
Sam is originally from the small but perfectly formed county of Dorset on England’s south coast, where the beaches are clean, the people are friendly and the summers are lazy and long." 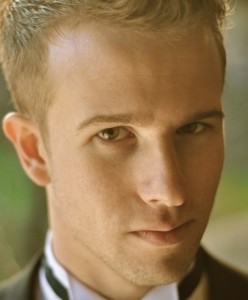 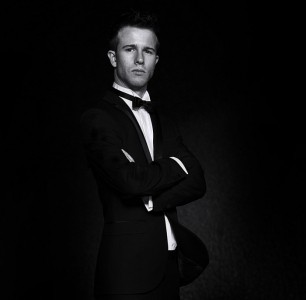 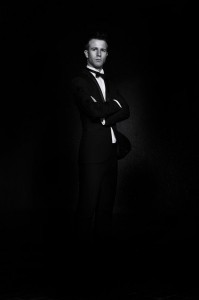 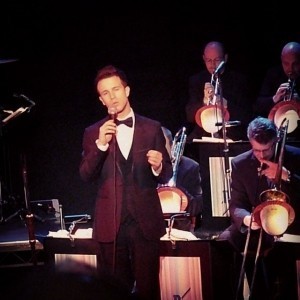 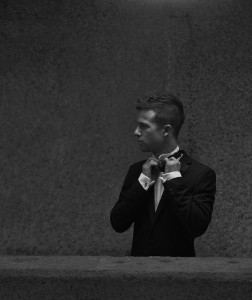