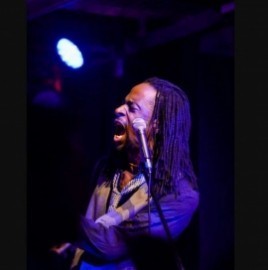 (no reviews)5.0
Country: United States
Based In: Denver, Colorado
Performs: Worldwide
From: Contact

***I AM WILLING TO RELOCATE TO THE RIGHT PLACE TO CONTINUE MY SINGING CAREER!!** I would plan a visit to the country to meet/interview, then relocate, if all goes well.
: 303257XXXX Click here to reveal
full number

Scottie Tate's entertainment career began in 1993, singing tenor in the
FAME Youth Choir and for SCYA(Southern California Youth Alive), performing
for such celebrities/venues as Eddie Murphy, Vidal Sassoon, Babyface), The
House of Blues(Hollywood), Universal Studios, BB Kings Blues Club and as a
back-up singer to Debbie Gibson, to name a few. Scottie's career began to
branch out to acting in early 1997. Some of his credits include commercial
spots, such as Sonic Burger, IKEA, Taco Bell, MTV VMA's, and
Sony Playstation. Some of his featured television credits include Clueless,
Hang Time ... , City Guys, Ally McBeal and The Practice. Scottie Tate also
received rave reviews for his role as the character "Marlon" in the feature
film "Redemption". Since the early 2000's, Scottie Tate has worked as
actor/director/producer for several theatrical/film projects and continues
to enjoy his career as a music producer/vocalist. Currently, Scottie is a part time lead singer for various bands across the Denver, Colorado area. 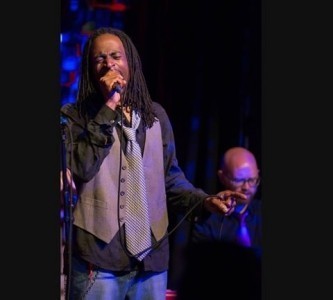 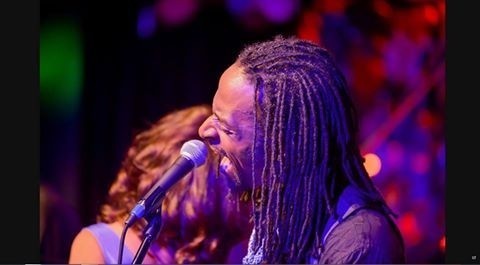 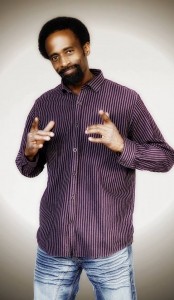 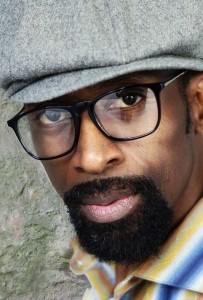