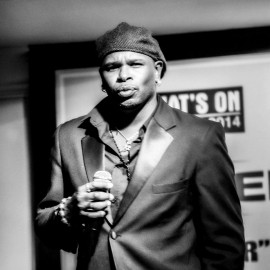 I am a Vocalist of all styles of music from Pop/Rock and R&B to the sounds of Frank Sinatra and Buble'. I have 15yrs of experience performing on cruise ships all over the world. I do a tribute to MJ, Stevie Wonder and Ray Charles during the show. Full Orchestra Chart
: +1 617-834-XXXX Click here to reveal
full number

When contacting this member, please state that you are viewing their Entertainers Worldwide profile.
Request a Quote
Share this Page:
Profile Views: 749
Report this profile

This incredible young man is a must see onboard any cruise ship. He has a wide array of music to make you dance in your seat and clap you hands to the beat. Opening with the sounds of Motown and Sinatra to the pop sounds of Michael Jackson and Justin Timberlake then to classics of The Eagles and Righteous Brothers. He is a non-stop music machine with a flair for the comedy side as he gets guests to sing with him on stage. A fun show for the whole family.

Ivan Flowers also known as Shy was born in Berrien Springs, Michigan and raised in Boston, Massachusetts. Shy attended Michigan State University majoring in Political Science. Studying to be a lawyer his passions was in music. Shy began as a lead vocalist performing on the Las Vegas Strip at The Venetian, Mandalay Bay, and Caesars Palace Hotel and Casino. Which then lead to music theater and Musicals.. Shy also understudied the role of “Benny” for the touring broadway musical “Rent” and Simba for the Disney’s The Lion King. He has performed in China, Malaysia, UAE, Vietnam, A ... ustralia, and Thailand. Also performed as Headliner of Royal Caribbean and Carnival. 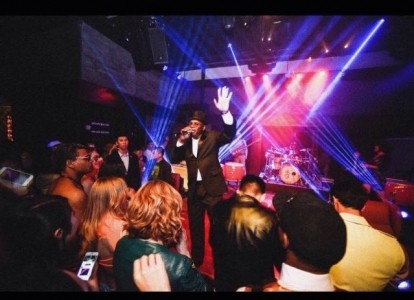 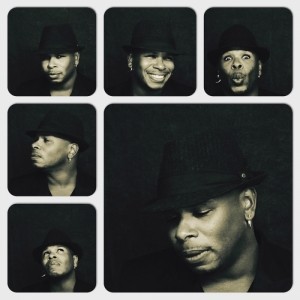 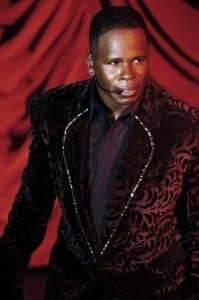 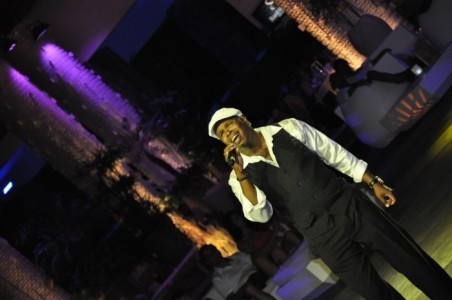 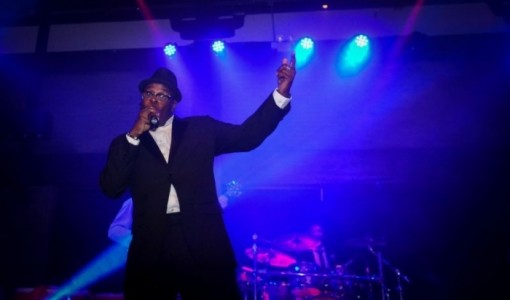 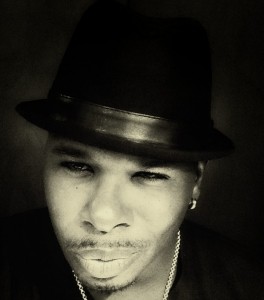 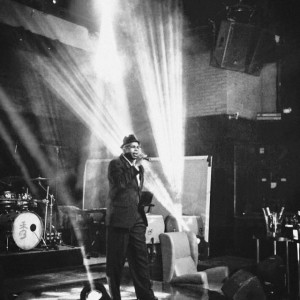 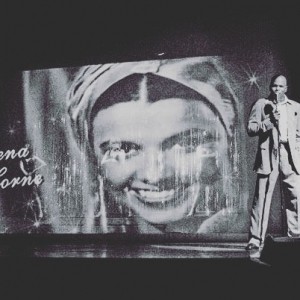 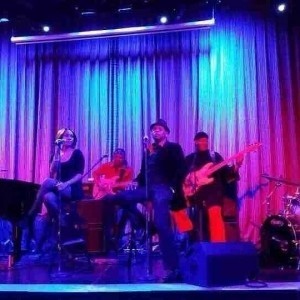 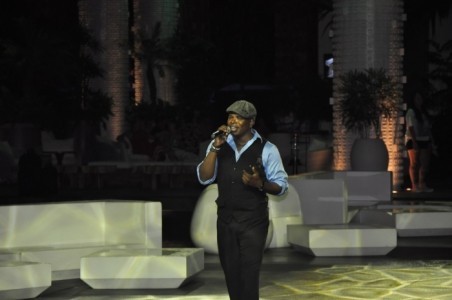 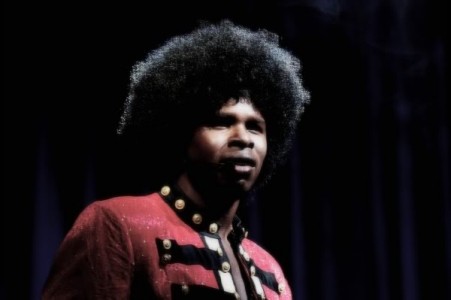 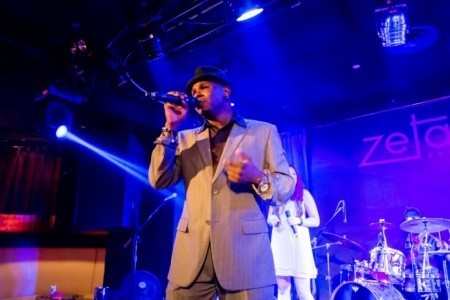 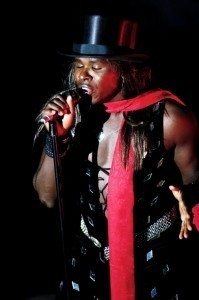 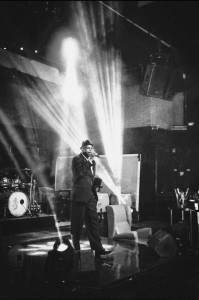 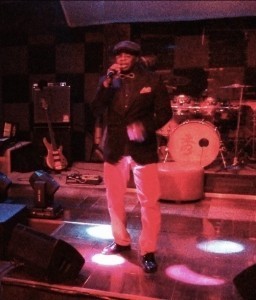