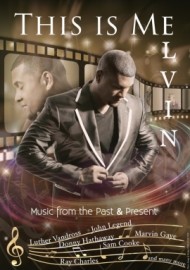 (no reviews)5.0
Country: Spain
Based In: Spain/Benidorm, Spain
Performs: Worldwide
From: From 500 up to 2000. Exclusive travel and accommodation costs

My show is a soulful show of music from the 70'80'90's Motown,Disco,Soul,R&B,Funk,& current songs. Up to two hours repetoir. Taking you back in time with Timeless music from L.Vandross Earth Wind & Fire Trammps Sam Cooke Ray Charles Tavares to Bruno Mars & many more.
: 0034-64662XXXX Click here to reveal
full number

When contacting this member, please state that you are viewing their Entertainers Worldwide profile.
Request a Quote
Share this Page:
Profile Views: 219
Report this profile

Melvin will take you Back in time,and back to the future. With his wide repetoir he will get you up and dancing,singing along,make you fall in love again with his ballads reminisce about the good old days.
With songs from The Platter,Sam Cooke,Harold Melvin & the blue notes,Luther Vandross,Earth Wind & Fire,
The Trammps,The Four Tops,The Temptations,Bruno Mars,Ed Sheeran,Omi, these are just a few to mention.
He will make sure you'll have a night,not to forget.
Melvin will play anywhere and fly over wherever needed. 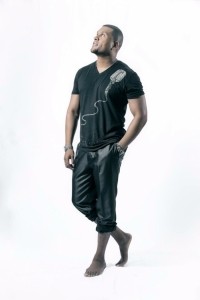 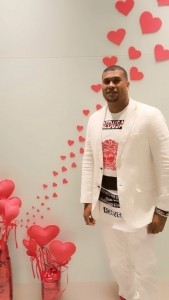 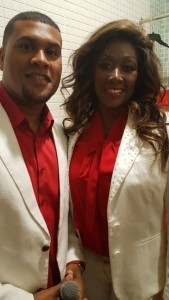 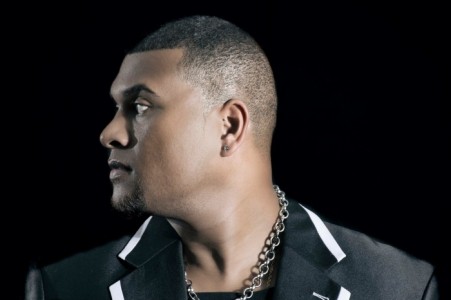 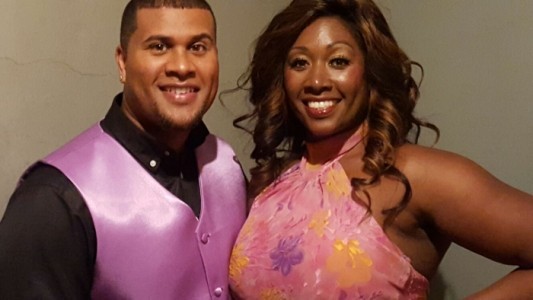 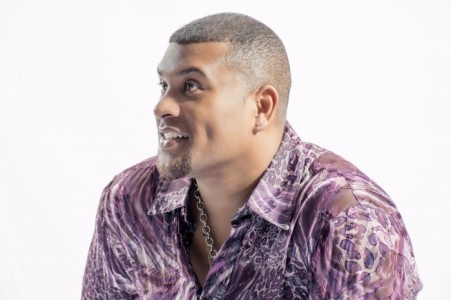 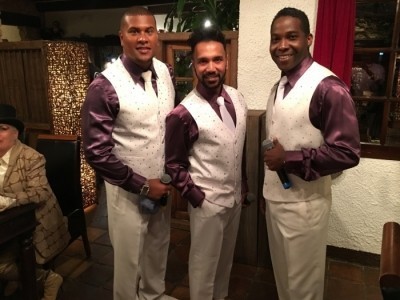 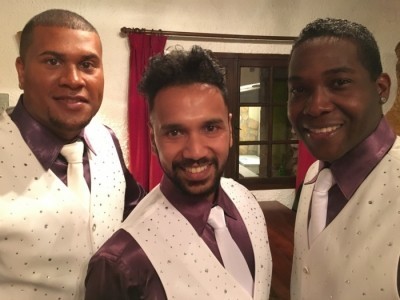 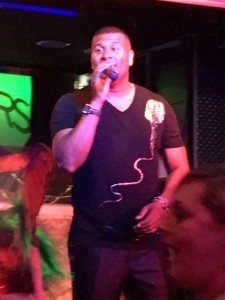 Been singing since age 18 in former R&B group Black Flava in Holland. Backing vocals for numerous singers.
And studio recordings.
After that he joined a well known R&B group in Holland the Remix Crew as lead singer.
In 2005 he Joined The Motown group of Holland Timeless. They have been performing over 12 years in Spain Costa Blanca. Costa Del Sol.
And since 2014 also been singing solo.