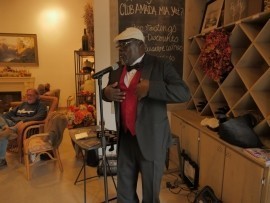 When contacting this member, please state that you are viewing their Entertainers Worldwide profile.
Request a Quote
Share this Page:
Profile Views: 1298
Report this profile

What can we tell you about the West Coast Groove Band?
Featuring an almighty collaboration of Northern California’s top professional musicians of the moment!! Individually our band members are some of the most talented on the circuit. Carefully selected for their outrageous talents and the energy they bring to each and every performance, the energy and sound that The West Coast Groove Band produce is electrifying.

My Girl
Mustang Sally
Stand By Me
Mercy,Mercy Me,
Brickhouse
Low Down
Under The Boardwalk
Midnight Hour
I Wish
Superstition
Love TKO
Daddy’s Home
I’ll Be Doggone
Ribbon In The Sky
Easy
Sitting On The Dock of The Bay
Turn Back The Hands of Time
Just The Two of Us
Save The Last Dance
One In A Million
Knock on Wood
Use Me Up
Lean on Me
Who Is He And What Is He To You
Ain’t No Sunshine Mustang Sally
Hard To Handle
But It’s Alright
Stormy Monday
The Thrill Is Gone
Close The Door
Superstition
Sinc ... e I Fell For You
My Whole World Ended
Save The Last Dance For Me
Signed, Sealed, Delivered
I’ve Found Someone of My Own
Will It Go Round In Circles
Mercy, Mercy, Me
Super-freak

Ultimate #Soulrsinger and San Francisco native, Raymond Coats, possesses one of the most distinctive voices in music. With his rich, sultry, silky passionate vocal style, he is rightfully regarded as one of R&B’s most happy soul men.
Coats began his musical career performing and recording gospel with his family’s acapella group that have become gospel classics (e.g. “That Rock Still Stands” (recorded on Our Father’s Dream album) and “Special Love For Me”, which he recorded with Bill Withers and Jimmy Bee as the lead singer of Cordial). Raymond Coats’ style has transcende ... d into the new millennium, being influenced by many of the hard-hitters such as David Ruffin, Barry White, Bobby Womack and other popular R&B artists.
Raymond sounds better than ever as he continues to keep the focus on love. “Love is what this world has needed through all of these years. Just as Tony Saunders Romances the Bass, Raymond Romances The Microphone”, Raymond says. When it comes to singing love songs, one must “go where the love is” and Raymond has never left. He is able to take the audience member to the core of love with such touching poise because love will never go out of style and no one does it better as he says in the song on Simply Raymond “Nobody Better”!
Born in San Francisco, CA, Raymond moved to Hunter’s Point at a very young age. Learning to play the trumpet in junior school powered his concentration in music. Raymond’s skills as a vocalist were first nurtured by singing in gospel choirs and groups around the Bay Area, where he was in good company working alongside up and coming artist Larry White, Grady Wilkins, Jimmy Reed, Jimmy Bee and others.
After winning several local talent contests while a member of The Performers and The Elegents, Raymond signed his first record deal with Tollimar Records. He recorded two singles for the label, including “Special Love” [now regarded as an R&B classic among British soul music lovers] and “Wave” written by Carlos Jobim. Raymond then spent a brief time with Soul Commitment before deciding to put his solo career on hold when he joined the emerging funk band Finesse’ and It’s Finest in 1972.
At the end of 1979, Raymond returned to his solo projects initially signing with Cordial. Over the next 10 years Raymond & Cordial toured together and had such fun!
Over the past few years, Raymond has continued his solo career, touring the U.S. In 2013 and 2014, Raymond and Tony Saunders were working together on his latest Cd, “Simply Raymond” As an icon of the past and present, Raymond Coats continues to expand his musical prowess and flex his considerable vocal skills. He’ll surely continue to wow his fans in the United States and beyond for decades to come.
And he feels like Lenny Williams feels when Lenny says: “I’m going to continue to evolve and grow as I learn and experiment lyrically and musically. I’ve been doing this for a long time now and I’ve been watching all of the changes going on in the music business. I have am planning my own label now (Strong-Soul Entertainment).
Raymond says, “Let me do my thing”.. Yes, indeed, music lovers everywhere want him to do those things of which he is the musical master. Like a blossoming unfailing, inexhaustible soul man Raymond Coats is always prepared for the spotlight in which he belongs. 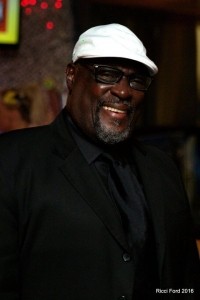 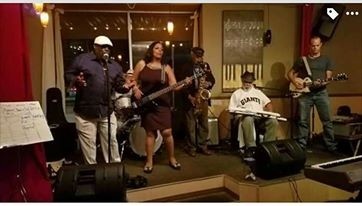 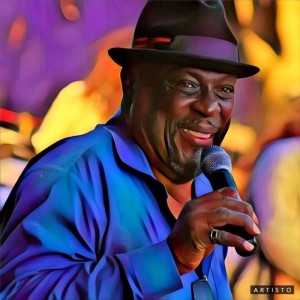 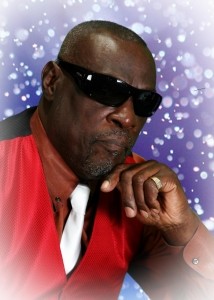 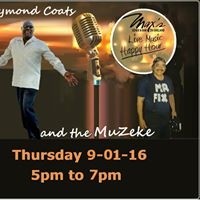 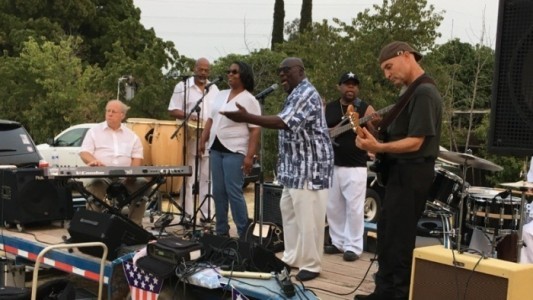 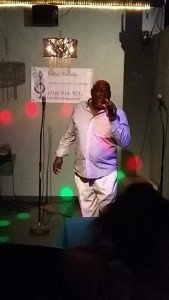 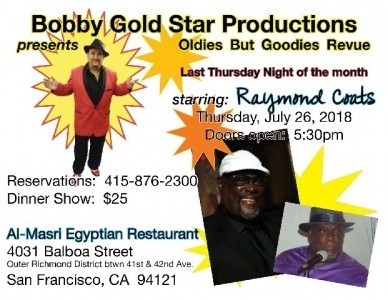 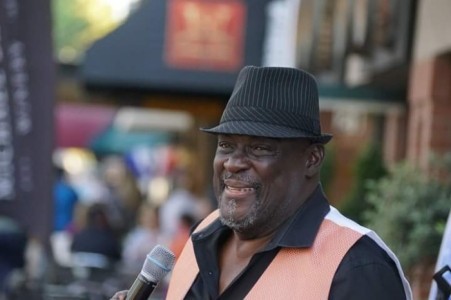 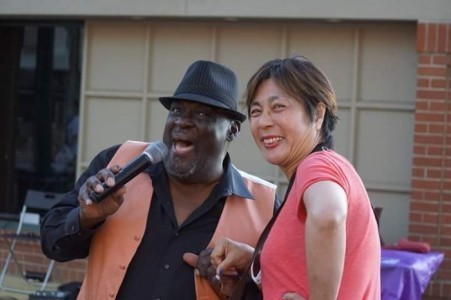