I'm looking for:
near:
No valid location selected.
You Are Here: Singers / Male Singers / United Kingdom / East Midlands / Northamptonshire / Northampton / The Sounds of the Drifters 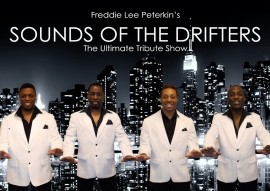 The Sounds of the Drifters - Male Singer | Northampton, East Midlands

The Sounds of The Drifters is tribute show created by the American Soul Singer, show producer and actor Freddie Lee Peterkin. Also available are his Sounds of the Four Tops and Soul Funksters Shows.
: 0751956XXXX Click here to reveal
full number

When contacting this member, please state that you are viewing their Entertainers Worldwide profile.
Request a Quote
Share this Page:
Profile Views: 361
Report this profile

"This is a fine recreation of the finest soul group of all."
- The Stage Newspaper 2004
"Last up for this particular session, and well worth the wait, was tribute band the Sounds of the Four Tops. Once they cranked up the classics every audience loves, they really were on a roll. Covers of Don't Walk Away and Loco in Acapulco were both outstanding, the sound driven by a fabulous lead singer, marching up and down the stage and in front of his singers. A hugely enjoyable set and a shame it had to end when it did."
- The Stage Newspaper 2007 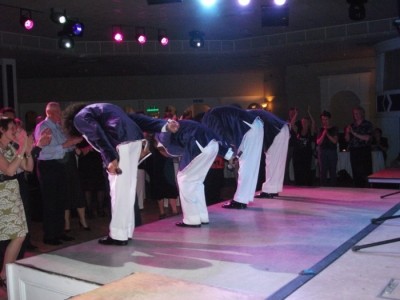 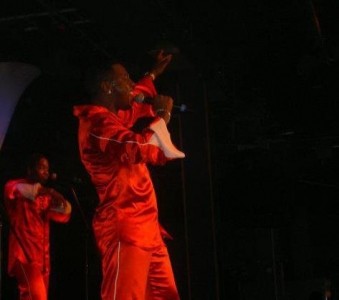 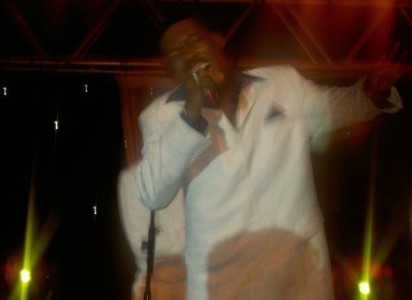 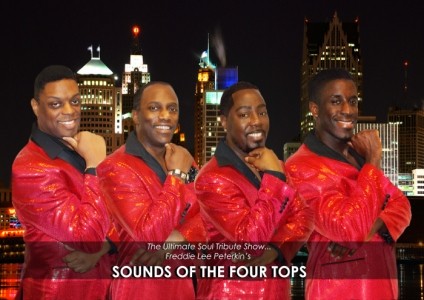 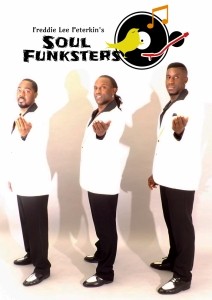 25 Years of Soul and Motown productions.