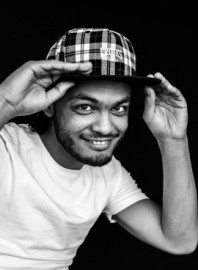 I'm a 32 year old vocalist and I would love to sing at different places all over the world. I'm most comfortable with Soul, Pop, R&B and Funk songs. Visit my instagram page 'werdymusic' for my performances on 'All Together Now'. www.instagram.com/werdymusic/channel/
Request a Quote
Share this Page:
Profile Views: 106
Report this profile 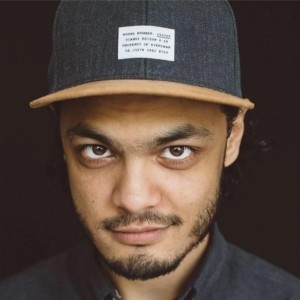 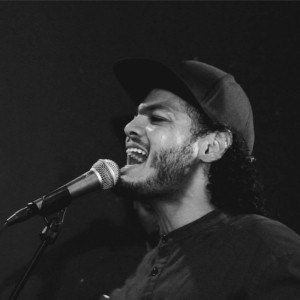 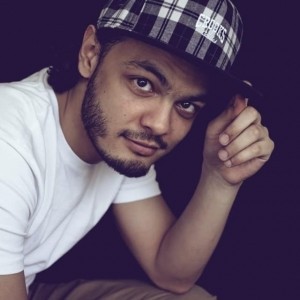 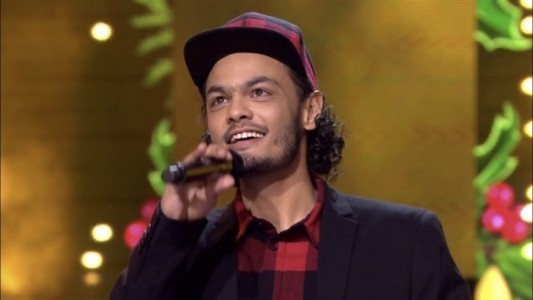 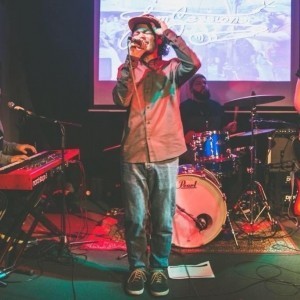