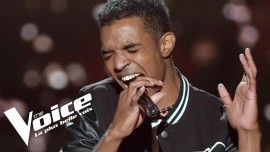 Guadeloupean 21 years old, students in foreign languages ​​(French, English, Spanish, Portugese, Mandarin) singer, author, composer, , i have a lot of experiences in concert and singing contest in UK,France, Participant at THE VOICE FRANCE in 2018, and some tv shows
Request a Quote
Share this Page:
Profile Views: 260
Report this profile

French Guadeloupean (Carribean) 21 year-old singer (Tenor), author, composer, and performer Winaël BALDUS starts the music at the age of 8 and enters the music school "La Clé des Arts" Henry SALVADOR where he will evolve with Marie -noel Reimonenq for several years. Highly influenced by James BROWN, Michael JACKSON, Luther VANDROSS and Lionel Richie, it's in RnB soul, French variety and pop that Winaël will develop his musical style.
At the age of 11 he participates in his first singing contest. Winning out of it, he will benefit from training in vocal technique and lyrical singing and p ... lacement of voice with Eric DALPHRASE professional singer. It is at this moment that Winaël will discover her great passion for opera and will be based on singers such as Pavarotti, Andrea Bocceli, Placido. 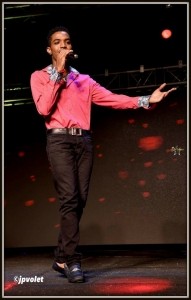 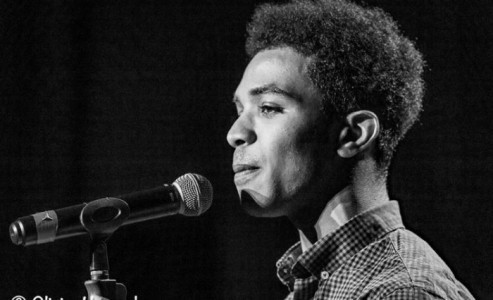 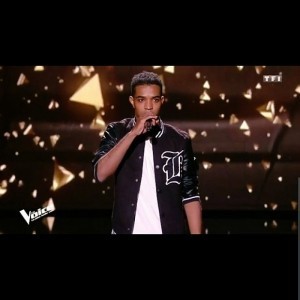 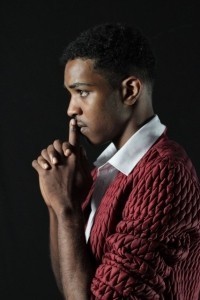