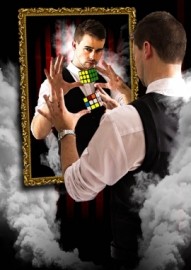 Brendon Peel provides an entertaining and mind-blowing experience that combines mentalism and illusion with a twist of witty humour. His unique performance style has been hailed by critics as "world class" and "genius!"
Request a Quote
Share this Page:
Profile Views: 370
Report this profile

The show is filled with unique and wondrous illusions and tricks beautifully blended together with a witty sense of humour that makes for a truly mind-boggling and entertaining show.
Brendon's main focus in his performances is all in the mind, this particular type of psychological magic is more commonly known as mentalism.
Brendon Peel's performance has been dubbed by critics from across the world as "mesmerising", "hilarious", and "genius", there is no wonder as to why he has been nominated and has even won international awards for his magical performances.
His show contains visual magic ... , card tricks and sleight of hand that appeals to a younger generation. His quick-witted humour and extremely powerful mentalism and mind-reading effects appeals to the slightly older crowd, so it goes without saying that no matter what age group he is performing for, he is guaranteed to keep the audience entertained and captivated.
The show contains predictions, mind-reading, card tricks, sleight of hand, danger, and an insane grand finale that is guaranteed to wow the audience.

Brendon Peel is a multi award-winning performer and is internationally recognized as a rising star in the art of magic and illusion.
His performances have been witnessed by millions of people from around the world. Most notably from his highly successful performance on “Britain's Got Talent” where he wowed the judges and even ended up making the BGT history books as one of the craziest acts ever seen on the show. Brendon is also known for starring in the Travel Channel's brand new TV show, “Magic Caught on Camera” where he featured alongside some of the top magicians in the entire w ... orld.
Recently Brendon was also featured on the viral online platform “VTRND” which put him in the spotlight to their over 17 million followers.
Brendon's unique style of magic and charismatic persona has got him featured on some of the largest media houses in the world including The New York Post, Fox News, The Independent UK, The Daily Mail, The Mandatory, The Express, LAD Bible, and many more!
Brendon is also no stranger to TV advertisements and has consulted and starred in numerous local and international TV advertisements, most notably he is known for creating the “Billboard That Reads Minds” in an international campaign for Lexus.
His LIVE award-winning stage shows are always guaranteed to entertain and engage with his audience. His shows have been dubbed by critics as “world class” and “undeniably entertaining” these shows have been enjoyed by masses of people from all corners of the globe.
Some of Brendon's stage show highlights include; a run of shows in Dubai, performing at the Edinburgh Festival, and taking the stage in London's West End.
Currently Brendon Peel is South Africa's top selling magic performer and continues to entertain, inspire, and mystify his audience, he is constantly touring to new and wonderful venues and is always coming up with ever more mind-blowing feats of magic and mentalism. So make sure you witness Brendon Peel's incredible work and find out for yourself why he won SATMag's “Performer of the Year Award”!
“We were on the edge of our seats” - LAD Bible
“Oh My God!” - Ant & Dec
“Absolutely amazing” - Derek Watts, Carte Blanche 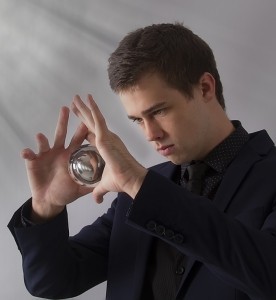 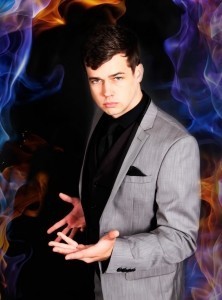 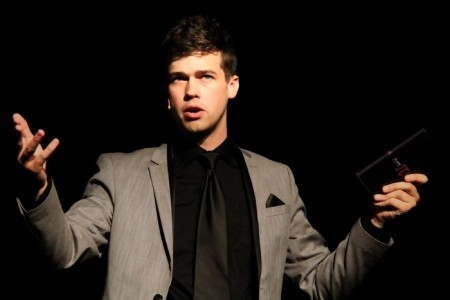 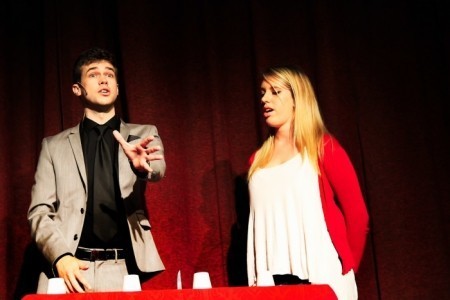 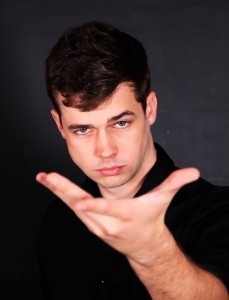 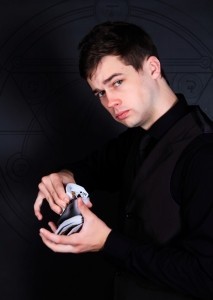 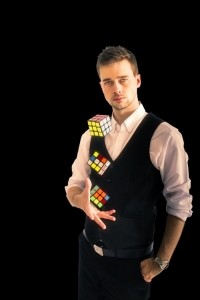 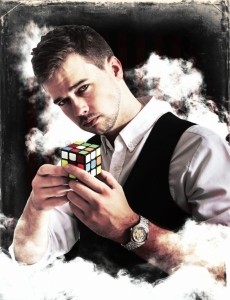 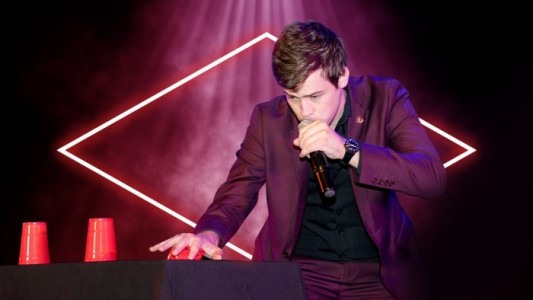 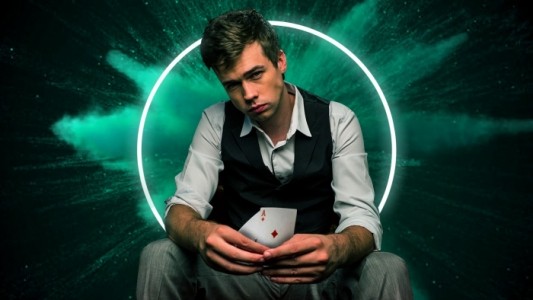 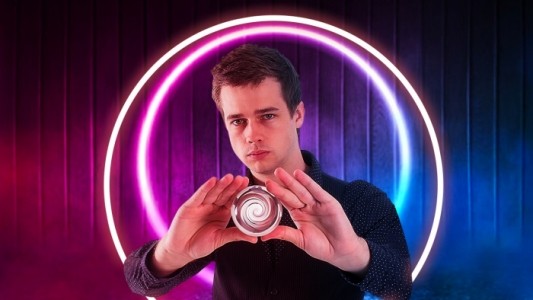 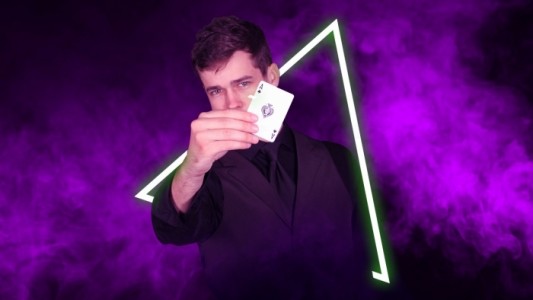 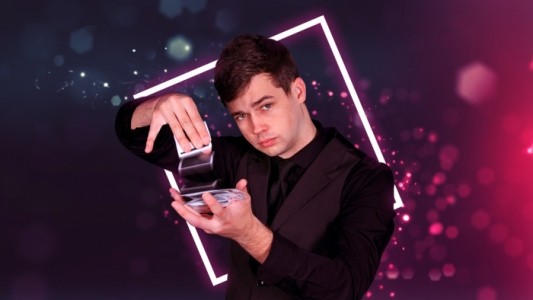 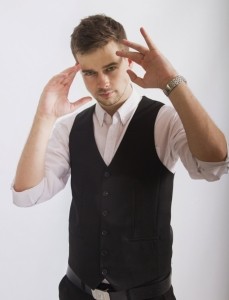 I have been performing at corporate events, weddings, private events, and international festivals since 2011. In total I have performed around 1000 different performances.
I have also had a number of TV and film appearances the most notable of these was being the sole consultant on the international advertisement for Lexus.
I am also currently featured on the Travel Channel's NEW TV series 'Magic Caught on Camera'
I have also performed at festivals across the world, most recently being the Edinburgh Festival (which is one of the world's largest festivals)

Brendon Peel offers a top quality virtual show that is filled with mentalism, magic, and never-before seen illusions. His act is guaranteed to mystify as well as entertain! This fun and engaging mind-reading virtual show is perfect for any corporate virtual event and/or team building event. 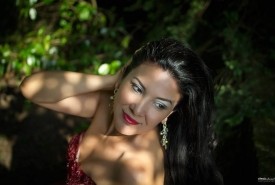 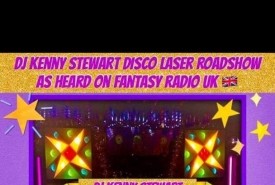 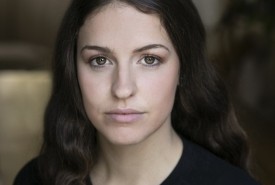 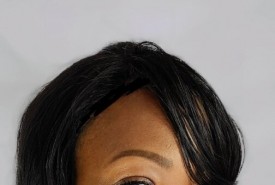 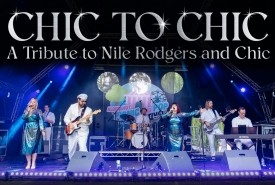 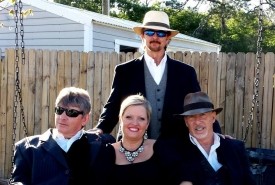 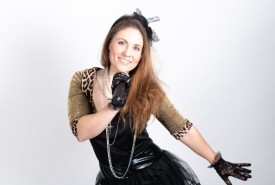 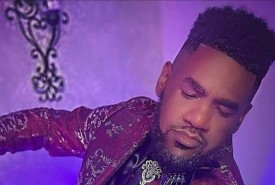 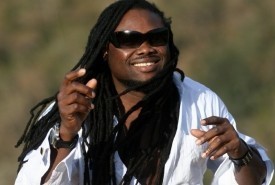