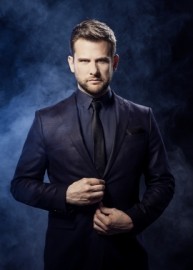 The winner of the Hungarian TV show The Choosen one, the Successor of Uri Geller, Danny Blue presents a spectacular mentalism show with audience participation, with unique, astonishing demonstrations. His interactive show is exciting, and makes people wonder about their own reality. The performance is also in english and german language, where he adds a puzzle everybody can participate. On stage or close up.

Danny took his secret to the public and started to perform feats of exceptional memory, mind reading, and manipulation. In less than a year he emerged as one of Hungary's most sought after performers. While performing his show live on television, "You might be afraid, I know..." he has predicted the results of several high profile events including the winners of Football's World Cup and the prestigious Formula1.
Danny's career was just beginning when Uri Geller returned to Hungary where he originally hailed from in search of a prodigy. Performing on live television in front of millions Danny ... showed Uri Geller that he deserves a successor with style, charisma, charm and the power to amaze crowds. In front of the world Geller paid tribute to Danny with the title: "The Chosen One". Continuing his rising career Danny added directing to his creative skill set with the introduction of his own show "Mindreader" and continues performing for thousands of people.
Watch my showreel: 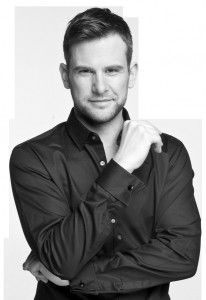 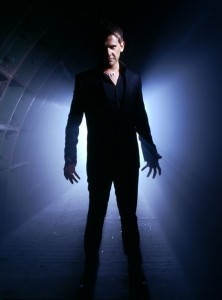 Can he read your mind? Can he tell you your innermost thoughts? Can he predict the future?
FIND OUT FOR YOURSELF
Thousands of viewers have already witnessed the powers of the charismatic mentalist and selected him as Uri Geller’s „Chosen One”, on the highly rated international TV show.
While performing at numerous corporate shows, he launched his own TV show with great success and continues to amaze crowds with his extraordinary skills.

Danny has performed for over 200.000 people live including Forbes 500 companies and 5-star Star Hotels along with millions more on TV. 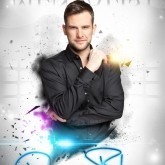