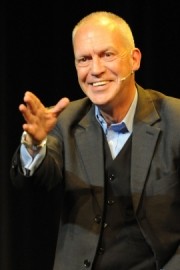 If you think your thoughts are yours, and your alone… think again. Scotland’s foremost mind reader (BBC, STV and Channel 5) Drew McAdam calculates exactly what you are thinking. Mind Magic for the intelligent and sensible. More importantly, it is entertaining and fun.
Request a Quote
Share this Page:
Profile Views: 328
Report this profile

Mentalist /’men-ta-list/ noun. Someone skilled in non-verbal communication, who uses mental acuity, observation and suggestion. A master manipulator of thoughts and behaviour.
What makes Drew McAdam unique is that his audience is lured into the sheer entertainment of his presentation as they watch the impossible become possible. Drew challenges and questions and plays with his audience as he demonstrates his considerable skills.
McAdam calculates exactly what a person is thinking. He will put ideas into your mind. He will pick up on your unspoken thoughts. He will bend solid steel cutl ... ery using only the lightest touch, and he will work out what you’re going to do and say, before you even know yourself.
Drew McAdam, “Scotland’s foremost mind reader” according to the BBC, has entertained and baffled representatives from almost every major commercial company you can think of. He has also demonstrated his mind-boggling demonstrations everywhere from the US to Russia, Ukraine, Slovakia, Sicily, and across Europe to Africa.
Buzz Aldrin, Barry Crier OBE, Rory Bremner, Chris Tarrant, Alice Cooper, Uri Geller, Kenneth Kaunda, Tina Turner, top athletes, sports personalities, Radio and TV stars, top politicians and members of royalty – to name just a few – have been left open-mouthed in astonishment at his remarkable demonstrations.
His flexibility enables Drew to entertain in a variety of forms and manners, from intimate groups to hospitality functions and after dinner events, and from trade show stands to full theatre shows – and everything in between.
TV and Radio
Scotland’s foremost mindreader Drew McAdam has numerous TV and radio credits to his name, including a hilarious special guest appearance on “Ready Steady Cook” where he not only read Ainslie Harriotts mind but bent all the spoons. Drew is also the subject of the recent BBC series “School For Genius”. He was presenter and performer in the BBC “Brain Smart” project, and has a regular spot as The Interrogator on the UK’s most popular daytime talk show ”The Trisha Goddard Show.”. A regular guest on STV’s “The Hour” he is also a contributor on BBC Scotland Radio talk shows. He regularly appears in newspaper and magazine articles and most recently his skills have been called upon by the National Geographic Channel and BBC Radio 4.
Should your requirement be for a performer and a performing style that is uniquely practical and practically unique, then your choice has to be Drew McAdam.

In earlier life, Drew McAdam has been an Intelligence Officer, music and theatre reviewer, and a retained firefighter. He has a huge experience of life, giving him the ability to hold conversation or offer after dinner entertainment at just the right level for the audience. That aside, seeing the delight and look of wonder on the faces of his audience members - as he explores the human condition - has always been a driving force. 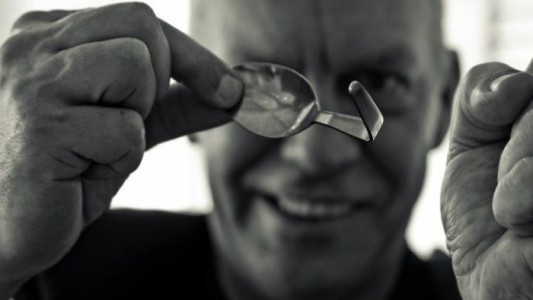 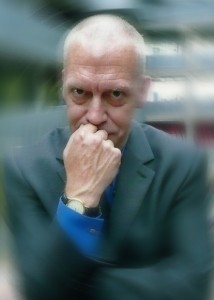 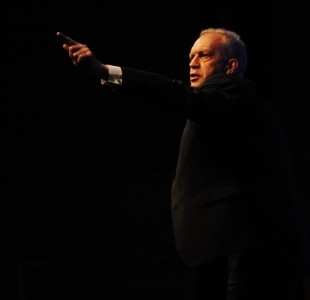 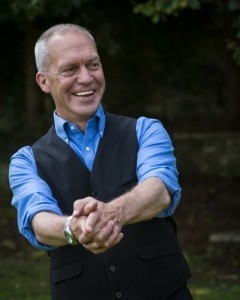