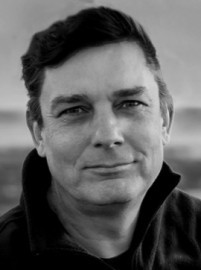 (no reviews)5.0
Country: United Kingdom
Based In: Worthing, South East
Performs: Regionwide
From: £400

Gary Owen, one of the UK's top mind reader and mentalists. He has performed his show with some of the nation’s top stars including Bob Monkhouse, Frank Skinner, Jo Brand, Ali G, Jonathan Ross, Penn and Teller. Book now for a top night of mentalism and mystery.
: 0774249XXXX Click here to reveal
full number

When you book Gary’s mind reading show you can be sure you are getting on of the county’s top acts for your very own entertainment. Gary's uncanny ability at mind reading makes his mentalism not only totally mystifying but incredibly entertaining as well.. The show is an an astounding display of mentalism and psychic power. The audience are will be left gasping after every demonstration and are guaranteed to be thrilled and mystified by the fast-paced show. Gary’s mind reading and mentalism show is entirely unique - there is nothing else like it!

Welcome to the world of Gary Owen, one of the UK's top master mind reader and an entertainer With over 25 years experience. He has performed with some of the nation’s top stars including Bob Monkhouse, Frank Skinner, Jo Brand, Ali G, Jonathan Ross, Penn and Teller, and Harry Hill to name but a few. He has performed his show not only to a full house at the London Palladium but also all over the world including Hong Kong, Singapore, Dubai, Abu Dhabi and South African. He has been a regular entertainer on the top cruise liners including the Oceana, the Arcadia and Ventura - the largest ship in ... the P&O fleet where he had the great honour of performing with Dame Helen Mirren. 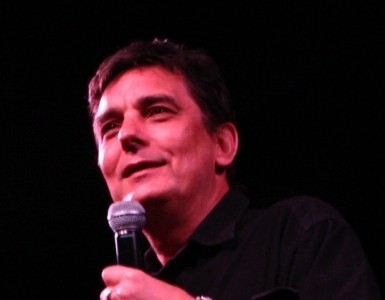 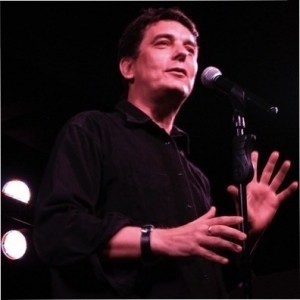