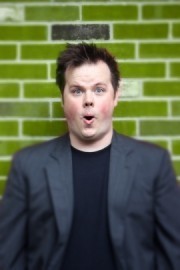 (no reviews)5.0
Country: United States
Based In: Columbus, Ohio
Performs: Worldwide
From: $500

James gives demonstrations of some of the greatest known psychic phenomena. Whether he is plucking a drawing out of your head or influencing the future as fate, you’ll be left with one question: Are my choices my own?
Request a Quote
Share this Page:
Profile Views: 437
Report this profile

James Swedyk is a magician and mind reader who has amazed people with his talents for many years. From clipboards and playing cards to razor blades and cell phones, James can create astounding moments with these objects that will leave you speechless. While James is onstage, he will demonstrate some of the most popular psychic phenomena while he tells stories about his life, interests, or misuses of the phenomena themselves.
If a stage is too far away for you, you can also see James up close and personal. James takes the same brand of performing style and uses it to amaze audiences mere feet ... away. Whether he is desolating his abilities with a deck of cards or defying the laws of physics, you are sure to walk away with an experience of a lifetime.

Since the age of 14, James Swedyk has obsessed about one thing: magic. He fully admits that he started performing magic as a way to talk to girls, but somewhere along the way he fell in love with the art of presenting the impossible. James started his career performing for frat and house parties in college and after graduating crafted a performance style that would have him performing for high-end cocktail parties and intimate performance spaces, but his true love is to be on stage sharing his passion with as many as possible.
James’ performance range from traditional magic to mind reading ... to bizarre magic, like razor blade swallowing. Over the 10+ years that he has been learning magic, James has met and learned from some of the greatest magicians in the world. These are experiences that he holds in high regard, and takes the information given to him as a gift and uses this gift to the best of his abilities. James is proud to share his passion with the world and hopes that everyone loves what he has to offer. 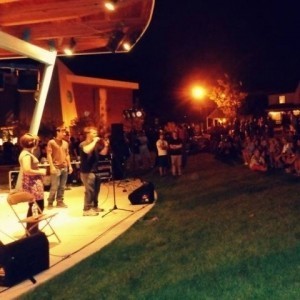 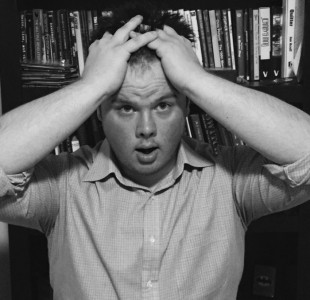 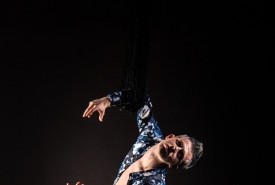