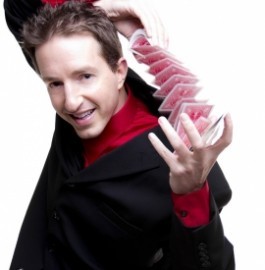 (no reviews)5.0
Country: United States
Based In: Portland, Oregon
Performs: Nationwide
From: Contact

Hart's interactive show features illusion, mind-reading, and comedy. Your guests will laugh out loud as they scratch their heads in disbelief! Without embarrassing your guests, Hart makes them the stars of the show as every aspect of the show involves members of the audience. Inanimate objects come to life, thought of words are revealed, and Hart even puts his safety and well being on the line for your guest's entertainment pleasure! You will also see the routine that landed Hart on NBC"s "Americas Got Talent!". Your guests are in for a very memorable, wild ride through the world of magic and ... mentalism. Everyone will approach you and congratulate you on a great event...even if you don't want them to!
Because Hart's schedule changes daily please contact us for availability.

Hart Keene has been performing his unique blend of magic, mentalism, and comedy all over the Northwest for over 15 years. He began his interest in magic at the age of 15 where he focused mostly on “close-up”, sleight-of-hand magic. This helped pave the way to long term bookings in upscale restaurants where he would entertain patrons at their tables.
Because of this background Hart believes in interacting with his audience which is why he brings an intimate style to his stage shows and larger presentations. Whether he is performing for a group of 3 or 300, his audience feels like they ar ... e a part of the show, not merely spectators.
In 2010, Hart was featured on NBC’s “America’s Got Talent!”. He has also been featured on multiple radio and local television programs.
Hart is based in Eugene, OR and makes his living performing at corporate events, colleges, upscale private functions, and a few select restaurants around Oregon. 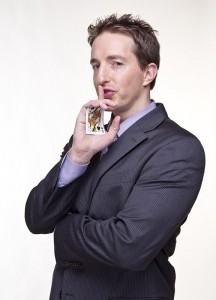 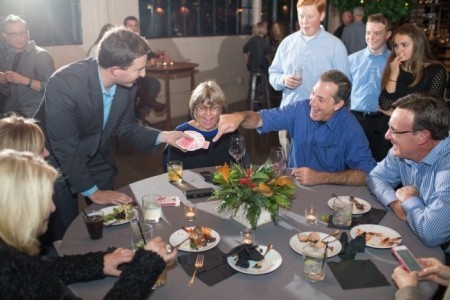 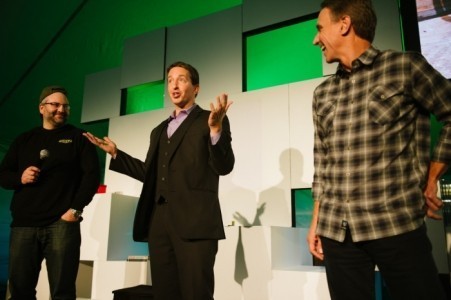 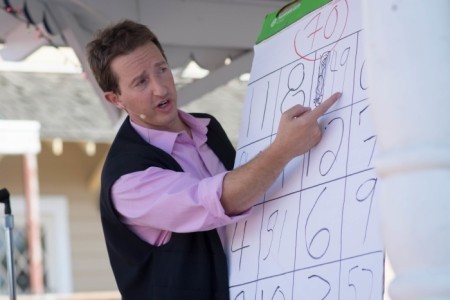 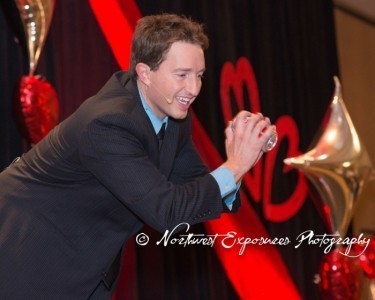 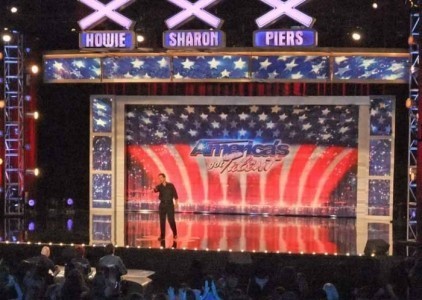