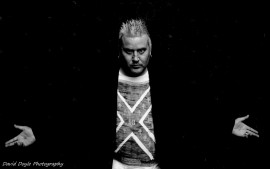 (no reviews)5.0
Country: United States
Based In: Missouri
Performs: Worldwide
From: Contact

I do mentalism, but I'm known for my ability to bend metals.
Request a Quote
Share this Page:
Profile Views: 1486
Report this profile

I do Mentalism, PK, and Geek Magic. I also have a 90 minute mentalism show that can be performed anywhere with 20 minutes set up.

Having grown up in a small town in the Bootheel of Missouri, Morgan has been captivating audiences for over a decade with his commanding stage presence and breathtaking illusions.
Morgan's entree into the World of Illusion began as a child when his parents gave him a magic set for his birthday. Instantly bitten by the "magic bug", Morgan began performing for family and friends.
By his early teens, he was a local celebrity, performing close-up and stage magic for birthday parties, corporate events and church functions.
At age 17, Morgan was immersed in the design and construction of hi ... s first full-scale illusion show. The show opened with Morgan magically producing a convertible sports car out of thin air!
That first show held greater significance for Morgan than even he anticipated. He was joined with Mikala, who would become his personal and professional partner.
Morgan & Mikala started doing magic shows throughout the Midwest, capturing the attention of numerous television and radio stations. In an astonishing display of wizardry, Morgan & Mikala shocked and amazed the public when they vanished a 20-story municipal power plant that sprawled over two city blocks!
Morgan stretched his creative capabilities even further when he became the youngest magician in the world to catch a live bullet between his teeth. This deadly illusion, which had killed 13 performers in the past, garnered front page newspaper coverage for Morgan, as well as exposure on the CBS Evening News.
Feeling the call of the World Mecca of Magic, Morgan, Mikala and their young son, Caleb, soon called Las Vegas home. Recently, the dynamic magical duo finalized design and completed construction of their revolutionary, multimillion dollar show, which ranks as one of the largest in existence. This extraordinary show will be supported by a professional cast of over twenty dancers and crew.
Last year, Morgan performed internationally during a tour in Seoul, Korea. He enjoyed hundreds of sold out, live shows in the spectacular 2,200 seat SeoulLand theatre before more than a million people. During this Asian tour, Morgan appeared on five (5) television shows, including a widely distributed reality show.
A few months later while performing in Stockholm, Sweden, Morgan also taped a segment on the FISM "World Championships of Magic" television special that is currently airing in 75 countries around the world.
Morgan is also viewed as one of the world's leading experts and performers in the field of PsychoKinetic magic, also known as PK. Using only the power of the mind, PK is the ability to physically alter or affect various objects. For example, Morgan uses this extraordinary "gift" to bend forks, coins, and keys, as well as force items to move without logical explanation.
These special talents have enabled Morgan to become one of the most sought after performers in the world. He has performed exclusive engagements at premier celebrity "hotspots", such as Pure at Caesar's Palace, Body English at the Hard Rock, Caramel Lounge at Bellagio, and V Bar at the Venetian.
Morgan has personally entertained a veritable "Who's Who" list of Hollywood stars and celebrities, such as Tom Hanks, Ben Stiller, Jude Law, Quentin Tarantino, Michael Jordan, David Blaine, John Stamos, Paris Hilton, Tara Reid, Vince Neal of Motley Crue, Carson Daly, Jason Biggs, Lisa Marie and Priscilla Presley, R. Kelly, Ice T, and Anna Nicole Smith. Several years ago, Morgan was also the exclusive magician at a party given by Michael Jackson for his father's birthday at his Neverland Ranch Estate.
Currently, Morgan is immersed in preproduction, design, and planning for a future television special and nightly live show. 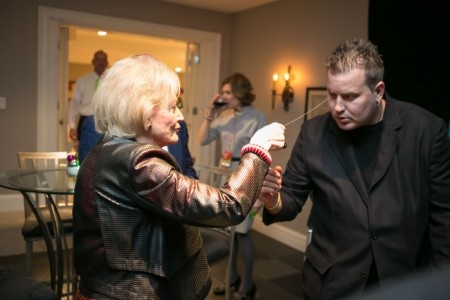 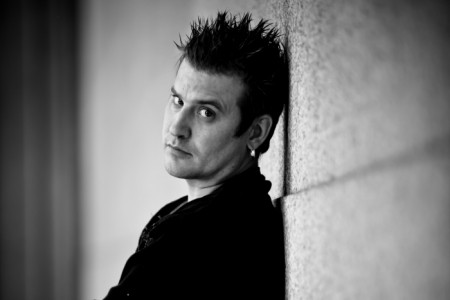 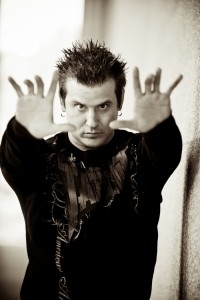 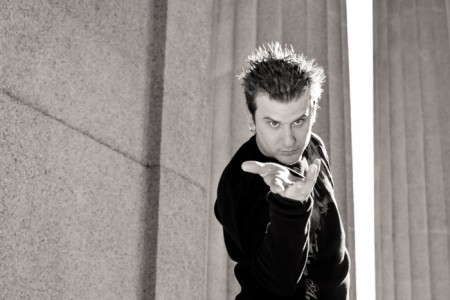 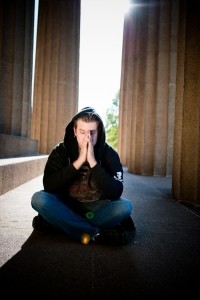 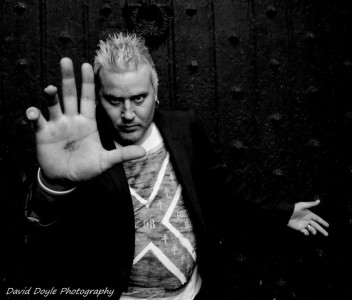 find my resume at www.morganstrebler.com