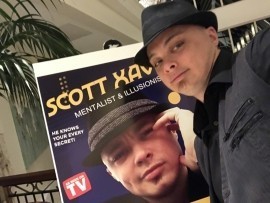 1
(no reviews)5.0
Country: United States
Based In: Illinois
Performs: Worldwide
From: $1500

“SCOTT XAVIER MIND vs. MAGIC: EXPERIMENTS IN THE PARANORMAL”
A SPELLBINDING TOUR THROUGH THE MAGIC OF THE MIND BY MENTALIST AND PARANORMAL ILLUSIONIST- SCOTT XAVIER
WHO: Scott Xavier, recognized as the world’s premiere mentalist, performs his slight of mind skills for Fortune 500 companies & beyond; from Kellogg’s to the U.S. Marine Corps Scott Xavier has left audience mesmerized.
WHAT: "SCOTT XAVIER MAGIC vs. MAGIC!"
is an 80-minute interactive entertainment of the demonstrations of the impossible paranormal. Xavier blends incredible “psychic” feats, mixing illusion, hypno ... sis, intuition, applied psychology, and advanced non-verbal communication skills. His one-man show includes remarkable mental feats, around a CSI forensics and Sherlock Holmes like theme.
What does he do?
Xavier will cause borrowed keys, forks, spoons, keys, and even glass to twist, bend, melt, and shatter!
Using Voodoo like phenomenon Scott transfers feelings of taps, memories, visions, and more amongst the audience.
An interactive game of psychic detective is crafted by the audience as Xavier uses mind reader skills to unravel details of the impossible,
Xavier will unveil thoughts of the audience never before spoken.
& other paranormal like feats…
WHERE & WHEN: Anytime you need to present a unique themed entertainment to your guests. Ideal for college (university) welcome back to school seminars, corporate soirees & meetings, and private events…
WHY: Scott Xavier, has blended his forensics background into interactive, humorous, exciting, performances of the paranormal.
Scott has been the solution to meetings and sales seminars for top rated companies such as Kellogg's & Harley-Davidson.
The most frequently asked questions:
WHAT IS A MENTALIST, AND IS THIS STUFF REAL?
A Mentalist is an artist painting a memory of the paranormal and mind reading, his canvas your mind.
HALF WHIT:
Scott Xavier has blended an 80 minute interactive show of mentalism and hypnosis. You've read the mentalism above, but what about the hypnosis?
Hypnosis
Your guests will forget facts such as names, dates, and numbers!
Super human strength will be given and removed to hypnotized spectators.
Touches and other thoughts will be transferred from one hypnotized member to another.
Your mind will be unlocked and explored!!!

The Blurb: Scott Xavier was born Scott Chenow on March 12, in Chicago Illinois. Having grown up the son of a forensic scientist and Chicago Polic Officer, Scott grew up learning the ins and outs of how to solve mysteries. After a 2 year run working ina forensics labratory, Scott applied his skills of applied psychology towards being an entertainer and corporate event specialist. He became Scott Xavier a Mentalist & Trade Show Magician.
Location Based out of various offices across the world including:
Chicago Illinois, Las Vegas Nevada, Scottsdale Arizona, New York, and London
... “Adapted from article in the Daily Southtown originally written by Libby Sanders”
Some magicians pull rabbits out of hats.Others, Paranormalists, excel beyond the traditional sleight of hand and elevate into a category of entertainment that challenges the boundaries of reality…Scott Xavier – is one of the latter.
“I always hated the balloon clown magicians growing up,” says Scott Xavier, “I like the unusual stuff that you hear about on television. The stuff that makes you uneasy and on edge. The stuff that just works even though no one knows whether it is real or not.”
Scott Xavier of Plainfield, Illinois has showcased his stunts to corporate audiences all across the world. A self-described “paranormalist,” Scott Xavier combines elements of psychology, illusion, and theater to create a spectacle in which the audience is his chief prop!
“I like creating an interactive environment where the freaky and strange demonstrations are happening in the audience and not to me,: says Scott, who has been performing in nightclubs, colleges, and corporate events – he is also the corporate magician for Jamba juice – for about 5 years.
Scott Xavier performing for the U.S. Marine Corps Semper Fi
His techniques range from mental guessing games and hypnosis to crowd pleasing stunts, such as psychokinetic spoon bending and blindfolded Russian Roulette.
Scott Xavier’s show leaves traditional magic tricks behind and focuses on more elaborate schemes of popular psychology, verbal & non-verbal communication, intuition, & the paranormal.
He says he has spent countless hours studying psychological techniques that allow him to guide people’s thoughts and be attuned to subliminal clues that might reveal what they’re thinking.
“We are all 98% alike, so when we’re pressed to perform under pressure, we take the same preprogrammed actions,” Scott states.
For Scott Xavier, the intersection from magic and the mind has been a lifelong pursuit. he earned a degree in Criminal justice and worked for a time in the Illinois State Police crime lab. But health problems – he is a diabetic – prompted him to chase his dream of becoming a professional “mentalist”.
Mind over matter fork bending for a corporate audience!
Growing up in Chicago’s south side, Scott has been attracted to magic since the day he picked up his first magic trick at age 7 in a New Orleans magic shop. But when he was a teenager, Scott says, his his relationship with occult changed.
At this point, he says, his uncanny ability to read people – he calls it the “Sherlock Holmes effect” – became much more pronounced. He noticed scuffed shoes, clothing and the occasional black eye. And noticed body language too.
Scott drifted from the traditional magic tricks, which he claims never to have liked very much anyway and turned to psychology text books.
Scott Xavier now performs at colleges, fortune 500 companies, festivals, and trade shows nation wide! Scott is also the house mentalist at the world famous safe-house restaurant and magic bar in Milwaukee Wisconsin.
Career Hilights:
Scott has appeared on MTV’s Spring Break special.
Regular mind motivator for corporations such as Kellogg’s and Harley-Davidson!
Performs regularly for charities such as Chicago Children’s Memorial.
National Tours featuring Award Winning Mentalism.
Toured and performed for United States Marine Corps
Authored several DVDs and Books on real mind reading.
Performed at the World Famous Mandalay Bay Casino, Las Vegas.
Toured with several national sideshows.
Consulted for several television magic specials. 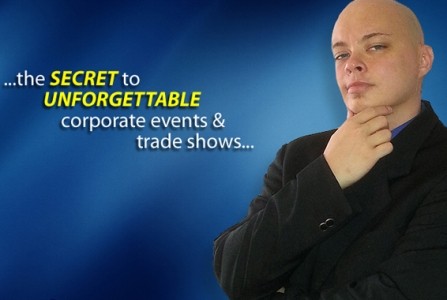 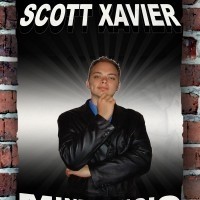 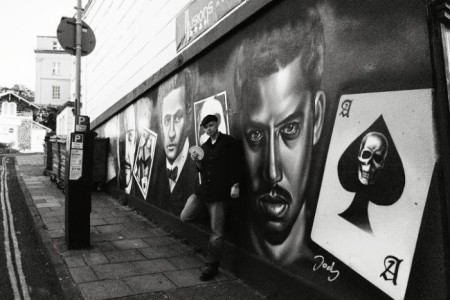 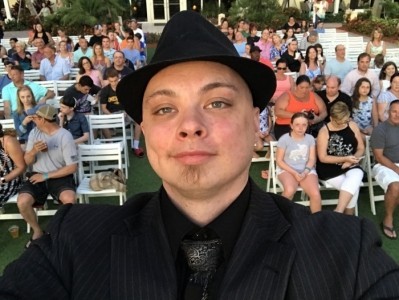 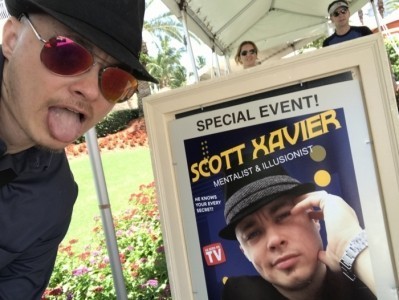 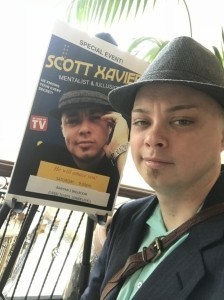 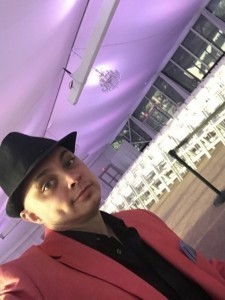 From performing for Michael Jordan to headlining NYC shows, Scott Xavier has performed for crowds as varied as a single celebrity to a theater of thousands. Scott Xavier is even the consultant for many TV magicians and stage illusionists.

Harley-Davidson, Kelloggs, Exxon, and many other Fortune 500 clients.