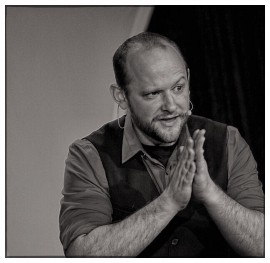 The Master Mentalist Erik Dobell has traveled the world performing his comedy magic and mind-reading show. Currently, you can see him performing nightly in Impossibilities located at the Gatlinburg Space Needle's Iris Theater in the Smoky Mountains of Tennessee.
: 336-341-XXXX Click here to reveal
full number

When contacting this member, please state that you are viewing their Entertainers Worldwide profile.
Request a Quote
Share this Page:
Profile Views: 692
Report this profile

The Master Mentalist Erik Dobell offers up to 90 minutes of comedy magic and mind-reading. The show is fast paced, lighthearted and 100% audience interactive. It sounds cliché but there really is something for everyone in this show.

The Master Mentalist Erik Dobell has travelled the world from New York to South Korea performing for audiences that include Macy's, Goodyear and the NFL. Currently he performs 5 nights a week in Impossibilities - Magic, Mindreading and Mayhem! at the Gatlinburg Space Needle's Iris Theater. 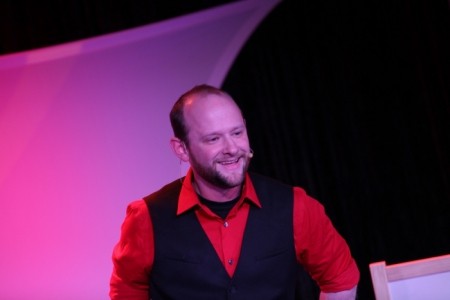 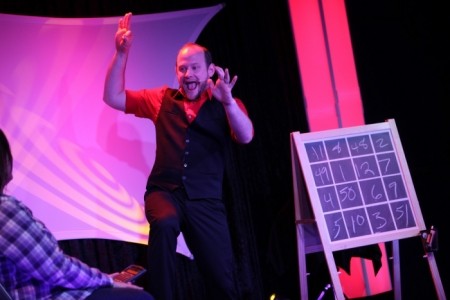 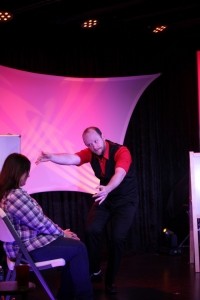 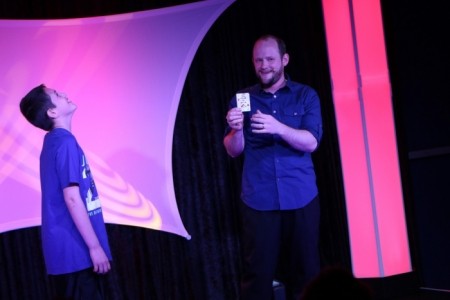 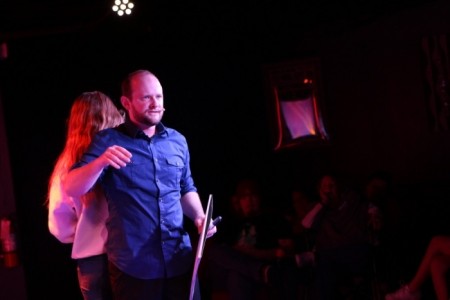 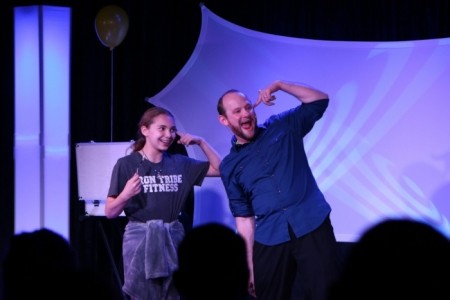 The Master Mentalist Erik Dobell - Mentalist / Mind Reader - Gatlinburg, Tennessee Event Location: Iris Theater in Gatlinburg, TN Event Type: Impossibilities in Gatlinburg 18th March 2018
I have just returned from a working vacation where I popped through Gatlinburg for the first time. A Google search turned up Impossibilities at The Iris Theater and I picked up tickets for the family. All four of us (ages 17 to 48) thought it was a riot, and Erik really brings the show. It's comedic mind-reading at it's best. Magic (and mentalism) is ALWAYS best experienced LIVE! While America's Got Talent is giving the live arts a shot in the arm, watching it on TV just ain't the same thing. See this show and be mighty glad you did!
Reviewed by: BloomingtonJim

Erik has been performing professionally for 15 years and past clients include Macy's, Goodyear and the NFL. Currently he performs 3-7 nights a week in Impossibilities in downtown Gatlinburg, Tennessee.
Performing a full show literally on a daily basis has given Erik an extraordinary amount of experience that allows him to work in almost any performance situation. Erik can and will work with you to make sure your event is the best it can be.

Macy's, Goodyear and the NFL are the big ones. Erik has also performed on countless news programs, radio shows, podcasts and internet shows. He's part of Impossibilities, which started with two successful theater runs and is now playing nightly in Gatlinburg, Tennessee. He has also worked for colleges events, corporate events and every type of private party you can imagine.