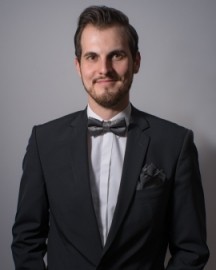 (no reviews)5.0
Country: Hungary
Based In: Budapest, Hungary
Performs: Worldwide
From: 500 €

Szabolcs Molnar creates his amazing shows with the use of mind reading techniques, suggestion and devilish sleight of hand.
Request a Quote
Share this Page:
Profile Views: 2252
Report this profile

Szabolcs perfected his shows on international stages. He entertained thousands of people around the world, including Australia, Europe and the USA. These shows are completely interactive and they are about the audience's private thoughts and emotions.
These shows are highly recommended for corporate functions or bigger events, where the audience is expecting intellectual entertainment.

Szabolcs Molnár was born in 1991 in the south part of Hungary, in small a city called Baja. He is fascinated about the mysteries of magic and mentalism ever since he was a little boy. He performed several one man shows and participated in Hungary's Got Talent, where he was performing on live television. Other than that he was going around the hospitals in Budapest for over two years, to put a smile on the children's face who wish to get better. Last but not least, he was entertaining the guests of international stages for 3 years. 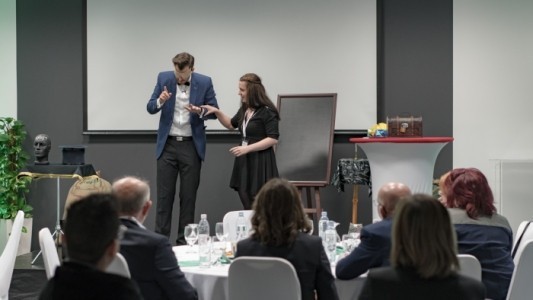 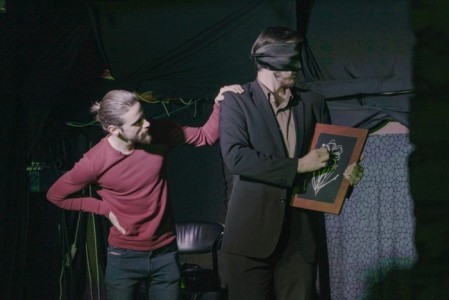 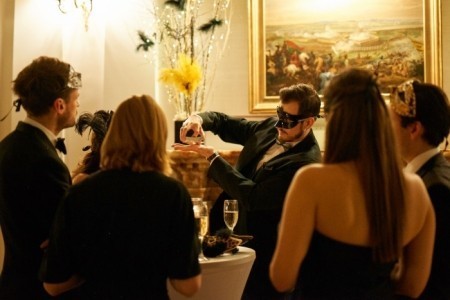 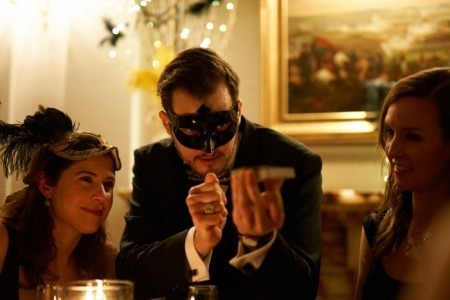 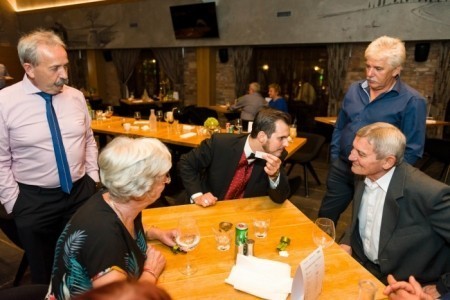 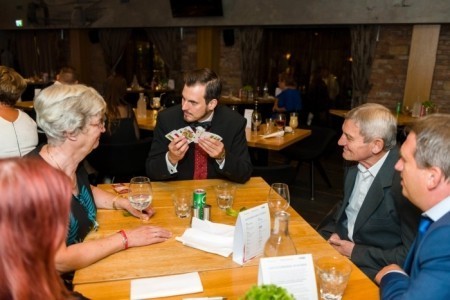 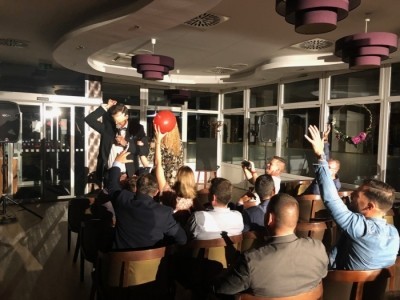 Thanks to his very unique style of performance he made his way to several corporate and private events in his country.
He appeared multiple times in TV and radio shows, including a national talent show called Csillag Születik (Hungary’s Got Talent).
After performing internationally, he counted several hundred performances both on stage and in close-up situations.
Thanks to the traveling, he was getting in touch with several different cultures and visited a lot of different countries, including the USA, the United Kingdom, Europe, Australia, New-Zealand and Japan.
Even though he di ... d a lot of traveling, he still enjoys spending his time in Hungary and feels like he must give something back to his country and it’s people in the form of entertainment.
He was a performing artist of The Smiling Hospital Foundation. They were visiting all of the children’s hospitals in Budapest for over two years, trying to put a little smile on the children’s face.