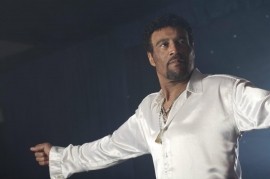 Hamilton Browne is without doubt, the No1 LIONEL RICHIE TRIBUTE around today. His uncanny resemblance to one of the most resilient Legends of Motown LIONEL RICHIE prompted the BBC to invite Hamilton to guest alongside Lionel (himself) on the Graham Norton Show.
This lead to one of the biggest advertising agencies FREUD COMMUNICATIONS PR Co. booking Hamilton for the Walkers Crisp Ad featuring Lionel & Gary Lineker (2011) as well as BBC1 (The One Show)
Whilst in such great demand, the length & breadth of the UK, Hamilton spends a considerable part of the year around EUROPE & DUBIA as well as t ... he CARRIBEAN working on the P & O cruise liners.
THIS FABULOUS SHOW HAS BECOME A HUGE HIT FOR CORPORATE & WEDDING FUNCTIONS....WHETHER ON PLAYBACK OR WITH BAND & DANCERS, THIS SHOW WILL HAVE YOU DANCING ON THE CEILING 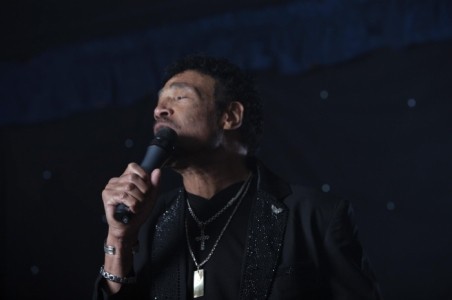 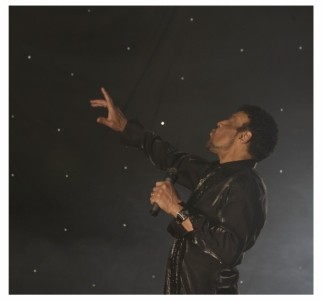 Before Hamilton embarked on his tribute show, he was travelling the world with such icons of soul as 4 TOPS, PERCY SLEDGE, DETROIT EMERALDS, ODDESSY etc, performing his hugely successful SOUNDS OF SOUL SHOW. A show not to be missed