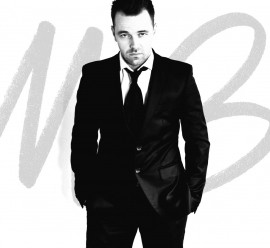 (no reviews)5.0
Country: United Kingdom
Based In: North of England
Performs: Regionwide
From: Contact

Peet (as Bublé) Rothwell has fast become one of the most accurate Michael Bublé Tributes in Europe. His vocal likeness, style and onstage charisma exceed what you would expect from a tribute to the most celebrated crooner of our era.
Peet is available as a fully contained solo show throughout Europe and the UK with onstage lighting and top quality backing music.
Peet also stars in the onstage 9-Piece bigband theatre production titled "Me and Mr Bublé LIVE" which is also available for private and corperate hire.
In Southern Spain Peet is part of a 5 - 9 piece bigband tribute "Call ... Me Irresponsible LIVE" which has enjoyed a successful 2013, and is also available for weddings, Corperate and private events aswell as regularly performing at theatres and venues throughout the Costa Del Sol.
The shows encorperate all of Michael Bublé's hits old and new including his most recent release "To Be Loved" and also a full Christmas repetoire. Peets shows "Peet as Bublé", "Me and Mr Bublé " and "Call Me Irresponsible LIVE" are a must see for Michael Bublé and music fans alike! 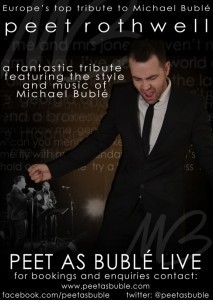 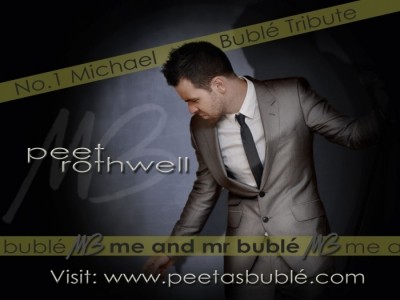 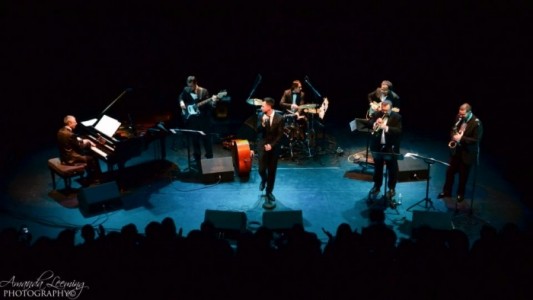 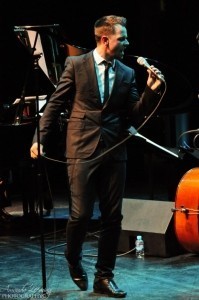 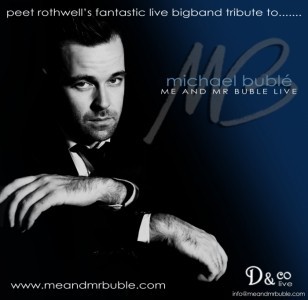 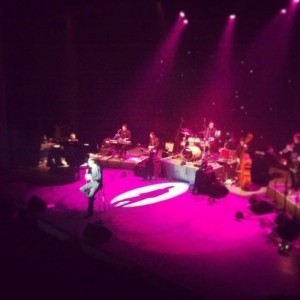 Travelled Europe and the UK performing in theatres with bigbands, performed countless corperate, weddings and private events as well as 3 seasons caberet on Spains Costa Del Sol previous. Also performed in Dubai and Doha with members of the Qatar foundation Phylharmonic Orchestra.