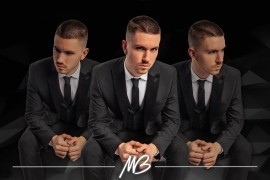 1
(no reviews)5.0
Country: United Kingdom
Based In: Halifax, Yorkshire and the Humber
From: £300

Robbie Barr as Michael Bublé is a BRAND NEW Michael Bublé International Tribute Show that burst into UK Venue's in 2018.
Robbie presents a professional and authentic stage show bringing you all the very best music from the legend that is Mr Michael Buble. With hits such as: Cry Me a River, Feeling Good, Hollywood, Me and Mrs Jones and many, many more...
Featuring The One and Only Mr Robbie Barr, a vocalist with a true passion for music, enticing his audiences into another world and leaving them always wanting more, he has captured the essence and personality of a true stage man whic ... h translates beautifully though his performances. Feedback from past performances has been nothing short of outstanding and Robbie comes highly recommended from all who have booked him or seen him perform.
The show is a total masterpiece of singing, personality and stage presence planned directly on the audiences, certainly not to be missed.
Robbie is freshly back from a summer singing in Ibiza and is ready to perform his Michael Buble Xmas show from November 2019.
Coming soon to a Venue near you!
Dont delay book Robbie Barr as Michael Buble today. 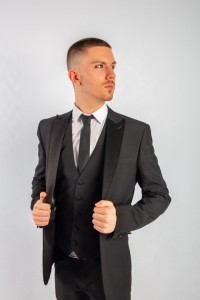 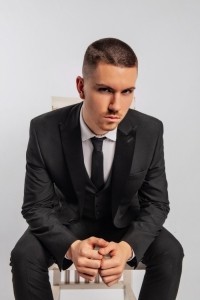 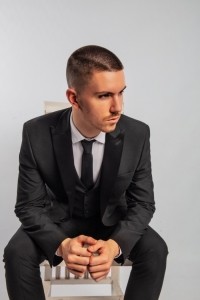 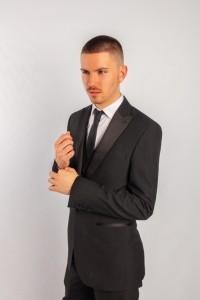 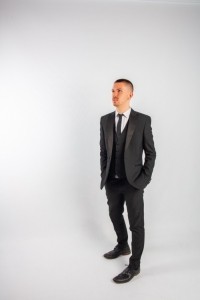