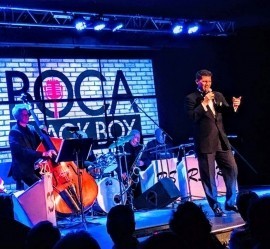 Rome Saladino croons as Grammy Award Winner Michael Buble in Tribute Act, Feelin'Good! Come Fly with Me the songs of Frank Sinatra, Dean Martin, and Ray Charles. Twist and Shout to the tunes of the Beatles, the Eagles and Queen! Sway the night away to hot Latin rhythms!
: +1(561)251-XXXX Click here to reveal
full number

When contacting this member, please state that you are viewing their Entertainers Worldwide profile.
Request a Quote
Share this Page:
Profile Views: 539
Report this profile

Rome Saladino's new show, Feelin' Good, has recently got the attention of BroadwayWorld.com! Rome sings in the style of Grammy-winning crooner, Michael Buble while surrounded by an amazing band and beautiful dancers! The show focuses on the incredible music that Michael Buble has brought back made popular and sexy again, while sprinkled with highlights of Rome's own world-wide theatrical and film experiences!

MICHAEL BUBLE VERSIONS
Feeling Good
Sway
The Way You Look Tonight
Come Fly With Me
Fever
All I Do Is Dream Of You
Georgia On My Mind
All Of Me
My Funny Valentine
I Got the World On A String
Cry Me a River
It Had Better Be Tonight (Meglia Stasera)
Try A Little Tenderness
Twist & Shout
Me & Mrs. Jones
Heartache Tonight
Moondance
Crazy Little Thing Called Love
At This Moment
Haven't Met You Yet
Everything
Home
You're Nobody Till Somebody Loves You
Save the Last Dance for Me
How Sweet It Is (To Be Loved By You)
You Make Me Feel So Young
You Got A Friend In Me
Sant Claus ... Is Coming To Town
Jingle Bells
White Christmas
I'll be Home For Christmas
ELTON JOHN
Your Song
Crocodile Rock
BILLY JOEL
Just The Way You Are

Rome has had many career highlights including starring in Broadway Musicals, regionally and all of over the world, such as: A Chorus Line..., Annie, Brigadoon, Camelot, Fiddler on the Roof, Godspell, My Fair Lady, On The Town, Pippin, Seven Brides for Seven Brothers, and West Side Story! He has also starred in the Broadway revue, Encore! The American Musical in Tokyo Disney in Japan, as well as touring the world on several cruise ships! You might have seen him on The Discovery Channel during Shark Week playing the role of Ian in an Australian shark attack reinactment or in the film, "Catch M ... e If You Can", where he played an FBI Agent next to Tom Hanks! But what remains closest to Rome's heart is his former student, Ariana Grande!!!
Prior to his show, Feelin' Good, he also self-produced, starred, and directed, Singin' and Dancin' in the Rain, a song and dance revue honoring the highlights of Hollywood legend Gene Kelly and Gotta Dance, a celebration of the Great American Songbook and the Hollywood Movie Musical! 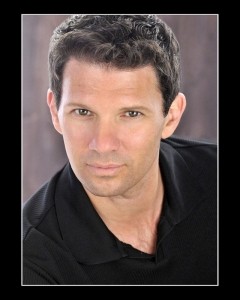 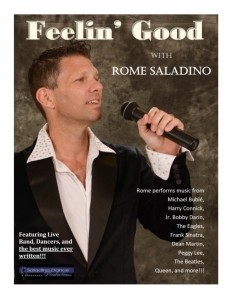 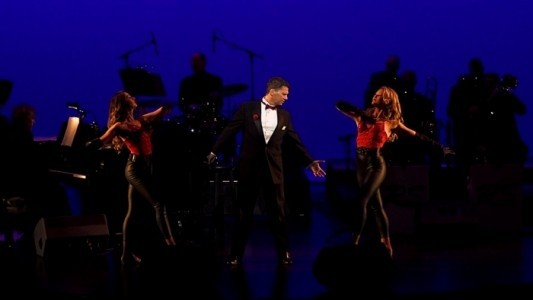 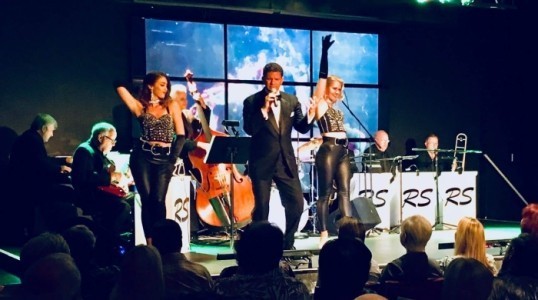 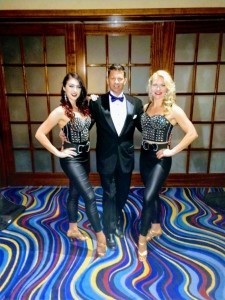 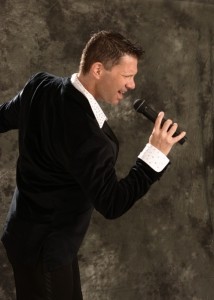 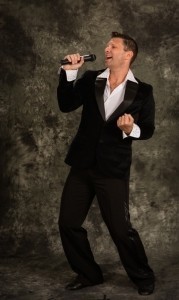 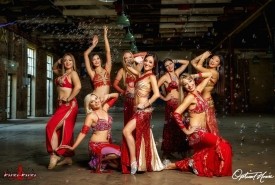 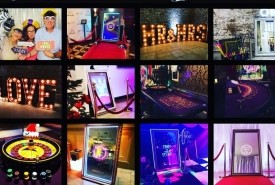 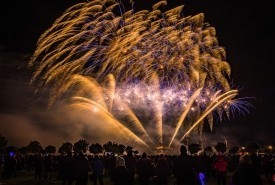 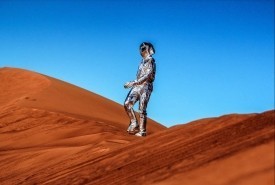 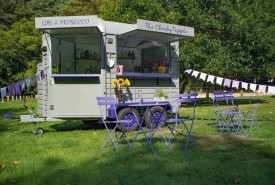 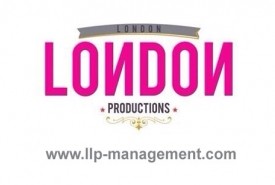 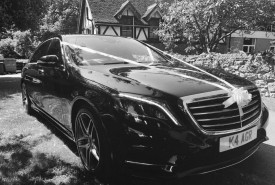 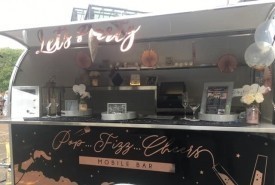 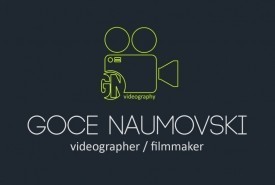 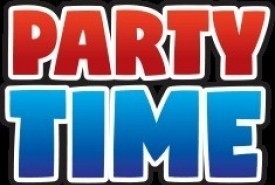