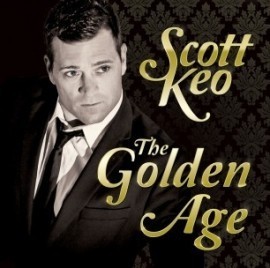 Scott Keo is a veteran of the music industry as both a premiere Michael Bublé tribute act and an experienced wedding DJ.
Request a Quote
Share this Page:
Profile Views: 348
Report this profile

Scott Keo is a veteran of the music industry as both a premiere Michael Bublé tribute act and an experienced wedding DJ. Over the past 15 years he has become known for his distinctive voice and entertaining live performances. Scott has performed at thousands of weddings and special events throughout the US, selling out showrooms and leaving fans wanting more.
Scott recorded and released his first original song, “All To You” in 2010. Since then, the song has sold over 14,000 copies to date and has acquired over 750,000 views on YouTube. The track was listed as a “Groom-Mother Dance ... ” song by WeddingWire.com and has earned great circulation at weddings across the country.
“I remember hearing Michael Bublé’s song ‘Home’ and just being overwhelmed with the emotion he evokes, both with the lyrics and the tone of his voice,” Scott recalls. After studying Bublé’s stage presence and musical style for five years, Scott began implementing the music into his repertoire. “I started using more Bublé songs in my wedding sets and becoming a bigger fan, which led me to experiment with my own performance of his songs.”
In 2011 Scott began his Michael Bublé Tribute Act, impressing audiences everywhere with his unbelievable accuracy, energy and crowd-involvement. As both a solo act and a tribute performer, Keo has had the pleasure of sharing the stage with Steve McCoy, Nellie Noris, Kevin Mills, John Anthony, and Katie Murdock. 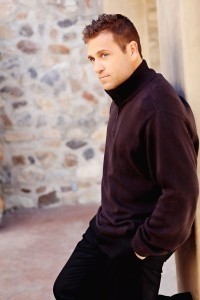 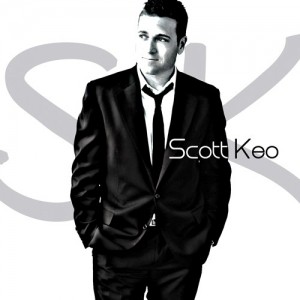 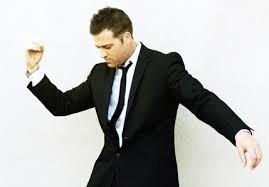 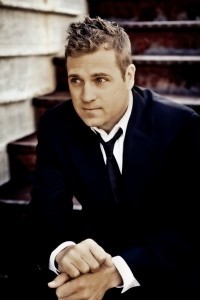