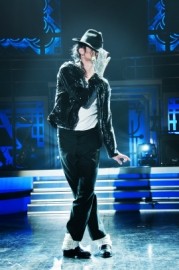 The KING OF POP represented by J Michael Lucas direct from the Legends in Concert Stage USA! (The Biggest Tribute Show In The World) Hits Japan in Oct 2017 with his own show. BOOK NOW to have world Renowned Micheal Jackson Tribute, perform at your venue!
Request a Quote
Share this Page:
Profile Views: 449
Report this profile

Billie Jean
Thriller
Man in the mirror
Wanna Be Startin' Something
Smooth Criminal
Bad
Rock With You
I Just Can't Stop Loving You
The Way You Make Me Feel
I'll Be There ( Duet)
Dirty Diana
Human Nature
You Are Not Alone
Earth Song
Black Or White
She's Out of My Life
Heal The World
Heartbreak Hotel
Another Part Of Me
Plus Many More...

J Michael Lucas is a USA born Singer-songwriter, Michael Jackson Tribute Artiste and professional dancer. He has performed worldwide and worked with a team of top talent and producers, from LA to Las Vegas. Having performed at many prestigious events and venues, he is a seasoned professional and his talents have lead him to Star in Las Vegas Legends in Concert, perform for Noweagan Cruise lines, The Royal Hawaiian Theatre, Hawaii, Foxwoods Casino's USA among many other locations. J Lucas has been heavily influenced by such artists as Michael Jackson, Justin Timberlake, Brian McKnight Usher and ... prince.
J Lucas is currently working on his original Album, but has a busy schedule​ including touring USA, Japan and continuing to perform Live as one of the world's leading Michael Jackson Tribute Artists. He has several releases in the pipeline including "Love u in the am" and "Supernova".
Supernova by J Lucas is his first single produced by Kane Beatz, other production credits include Nicki Minaj, Drake, Young Money, Lupe Fiasco and T pain. Producer Lynx Kane owner of The Building records hit #2 in the US Billboard Hot 100 and #1 in the Rap Charts with "BedRock" and has been certified RIAA 3X platinum with multiple top ten productions such as "Super Bass" Nicki Minaj, and "Right Above It" Drake. Also with charting success in the UK. 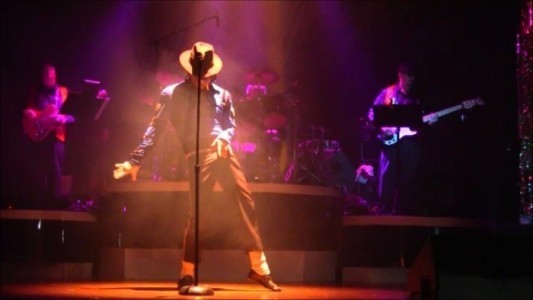 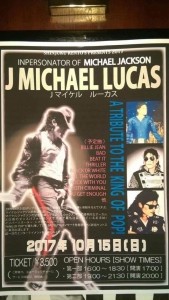 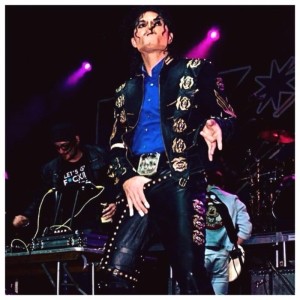 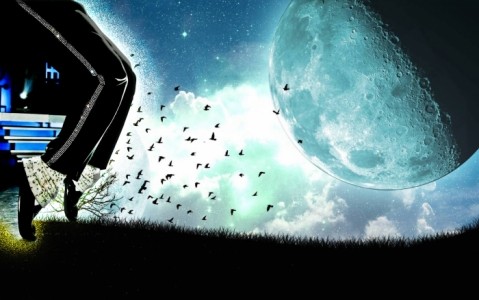 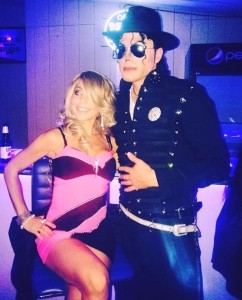 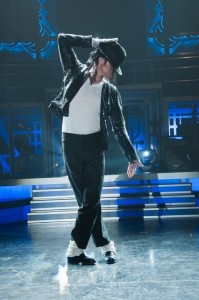 J Lucas - Michael Jackson Tribute Act - Aiken, South Carolina Event Location: Foxwoods Resort Event Type: Theatre Show 17th December 2016
"One of the top Micheal Jackson Tributes in the world, when i watched J Lucas i thought i was watching Micheal Jackson, his look is uncanny, spot on. He sounded like MJ Live, It reminded me of Micheal during the bad era..his energy is so impressive"
Reviewed by: M. Aldean (3X Emmy Award winner)