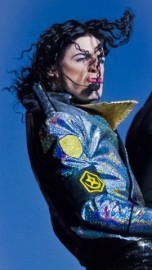 DANNY OLIVER:Top International MJ Tribute Artiste (who has received personal compliments, invitation's to MJ’s home-Neverland Valley Ranch and even a phone call from Michael Jackson Himself) Danny Oliver (who has performed for Michael Jackson twice in London and New York in 2002) is Electrifying as he commands the stage with fantastic artistic devotion to Michael Jackson, representing Him with heartfelt pride, admiration and respect with the most "carbon copied(The Stage)", charismatic and passionate of stage energies of any tribute performer. With dazzling costumes, stunning choreography, t ... he mannerisms, trademark vocals, the magic and the moves Danny Oliver delivers a Michael Jackson stage performance that transcends its energy and captivates audience’s the world over, and has even graced the front pages of “THE STAGE” newspaper.
Danny has performed at both Katie Price&Kerry Katona's wedding among many other celebrity events and has received praise from OK! Magazine.
He has caught the attention of Hollywood stars such as Oscar winning actress Faye Dunaway (who requested Danny for a film project in LA), "Singing in The Rain" star Debbie Reynolds and "Desperate Housewives" star Eva Longoria. Danny has gained interest from former Liberty X member Kevin Simm (most recently seen on "The Voice"). One of Britain's most popular actors, Stephen Graham ("Snatch", "Pirates of The Caribbean", "This Is England") has been among those attending Danny's show and delivering his compliments.
Danny was chosen personally, by Michael Jackson’s world tour lead guitarist (since the BAD Tour), Jennifer Batten to perform beside her on stage all over the UK, in Wales, Switzerland and Paris, after having seen his video’s on youtube.
Since age 9 Danny has graced the worlds stages and now He stuns crowds with His tribute to THE KING OF POP, THE MASTER OF ENTERTAINMENT, THE GENIUS VISIONARY-MICHAEL JACKSON.
NOW WITNESS THE FINEST TRIBUTE TO THE WORLD'S MOST PHENOMENAL AND SUCCESSFUL ARTISTE, MICHAEL JACKSON, ON STAGE FOR YOU TO HIRE FOR ANY EVENT." 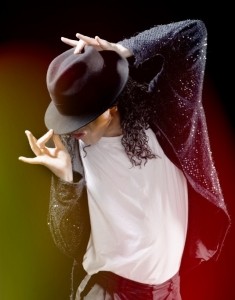 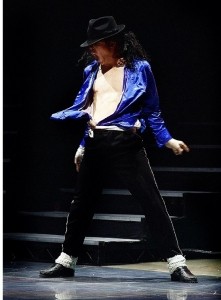 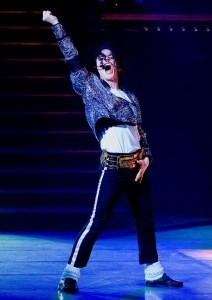 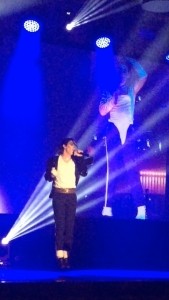 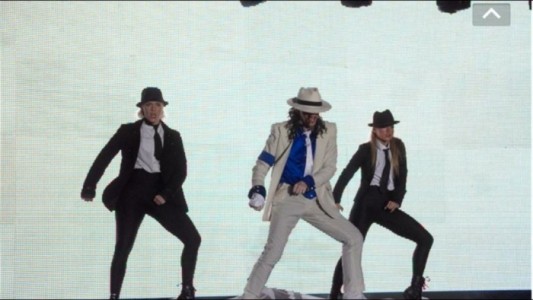 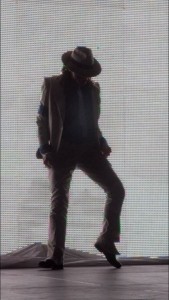 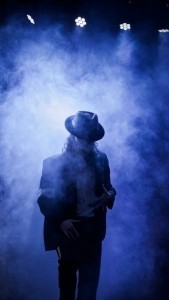 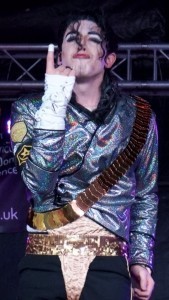 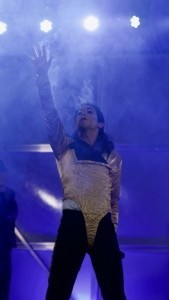 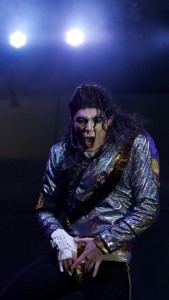 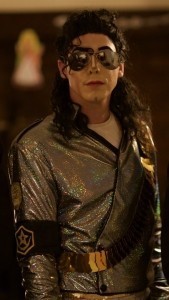 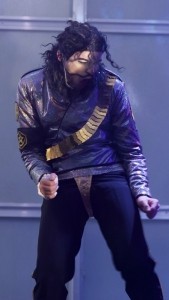 Danny has performed the world over since age 9 and has been paid for his Michael Jackson shows since age 14, putting shows on for Rock Circus - part of Madame Tussuades, London.
Danny has performed for members of The Jackson family including twice for Michael Himself in London and in New York for which He received Michael's compliments multiple times and invites to The King of Pop's home, Neverland Valley Ranch.
Danny has performed at various celebrity events and even for Royalty. He has received praise from celebrities such as MJ, actress Eva Longoria, Oscar winning actress Faye Dunnaway, S ... INGING IN THE RAIN star (and mother of STAR WARS star Carrie Fisher), Debbie Reynolds, one of England's finest actors Stephen Graham, Katie Price, Kerry Katona, pop groups 911, B*Witched, Atomic Kitten, FIVE, HONEYZ and The voice 2016 winner Kevin Simm.
Danny has graced the front page of THE STAGE Newspaper, He has received praise from OK! Magazine and was the main entertainment for the celebrity weddings of Katie Price and also, Kerry Katona.

All PLI and legal protection courtesy of THE MUSICIANS UNION
Policy number: 24488205 CCI