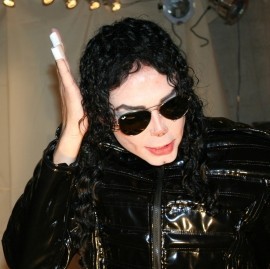 (no reviews)5.0
Country: Chile
Based In: croatia, Chile
Performs: Worldwide
From: Contact

“The Legend Continues - a tribute to Michael Jackson” yields an impeccable musical and visual experience thanks to the perfected choreography, stunning costumes, extraordinary video sequences, the incredible live band, and finally, the man who commands it all, Miguel.
Request a Quote
Share this Page:
Profile Views: 202
Report this profile

“The Legend Continues - a tribute to Michael Jackson” yields an impeccable musical and visual experience thanks to the perfected choreography, stunning costumes, extraordinary video sequences, the incredible live band, and finally, the man who commands it all, Miguel Concha.
The show delivers the iconic Michael Jackson numbers, polished and revisited just as the King of Pop had been preparing them for his farewell ‘This Is It’ London residency. With this show, we get to experience what Michael had planned to show to the world but never got a chance. “The Legend Continues” also ... provides a very successful way of understanding the concept of a live show and one that represents the King of Pop in the best possible light in every single detail that is faithful to the original to an extent where audience members forget they are actually watching a tribute.
Backed by a group of talented and dedicated professionals, musicians, dancers, and the rest of the crew who help take this show to an enviable level, Miguel and his performances are adored the world over. An event for the whole family, the show enjoys excellent reviews from the media as well capturing headlines with praises like "The Return of the King of Pop" or "Michael Jackson revived”.
Numerous presentations at concert halls, theatres, and arenas prove “The Legend Continues” to be a product of highest quality, dedication, and professionalism. For the fans that never got to experience Michael Jackson live, Miguel and his show are the second best thing. For those who had the opportunity to see the King of Pop live, this is a reminder of his greatness and of the mark he’s left on the history of music and popular culture.

Miguel Concha is without a doubt one of the finest Michael Jackson impersonators of our time. Physical education teacher by profession, a passionate dancer and singer by nature, Miguel’s beginnings in the show business date all the way back to when he was 5 years old and began to imitate the King of Pop.
Miguel's close resemblance to Michael Jackson in appearance as well as in his perfected dancing, singing, special tailored costumes, and stage presence has influenced Sony Music to recognize him as the official artist impersonator, allowed him to win numerous contests, and participate i ... n a variety of live TV appearances and newspaper features around the world. The Rolling Stone magazine proclaimed him to be the best MJ impersonator in all of his native South America.
The highest level of stage production and delivery along with the greatest attention to detail have been witnessed by countless fans and audience members the world over, from the UK, France, Spain, Portugal, and Italy to Chile, Argentina, Brazil and many more with an audience of more than 30 thousand being the single largest he has performed for (Gijón, Spain). Miguel has made a significant mark in the South East Europe and Mediterranean region in the past few years with numerous performances in Croatia, Slovenia, and Bosnia. In ‘Monument to Michael Jackson’, a Serbian feature film from 2014, he took on the title role of portraying Jackson himself.
Miguel’s electrifying performances are undeniably an example of dedication, perseverance, and versatility as well as a result of admiration and the greatest respect for his idol, Michael Jackson. 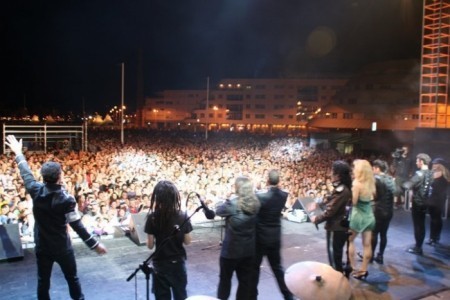 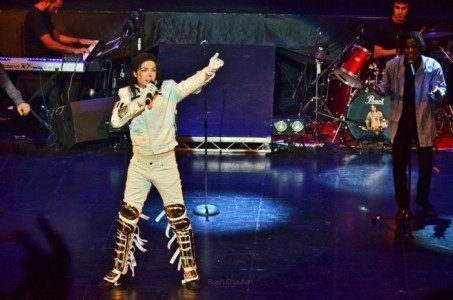 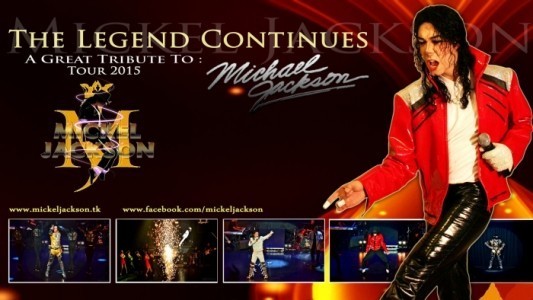 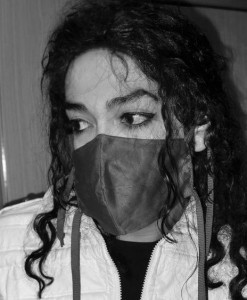 Request a Quote
Share this Page:
Click here to view all of our Michael Jackson Tribute Acts on Entertainers Worldwide
Browse all Entertainment Hire options!