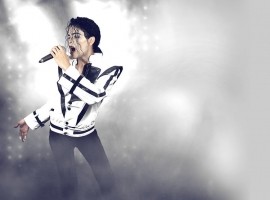 Michael Jackson was, is, & always will bet the reigning King of Pop. Young & old, everyone loves Michael. When you hire Prince Michael Jackson you will believe it's Michael reincarnate. Rate listed is my lowest fee.
: 404-663-XXXX Click here to reveal
full number

When contacting this member, please state that you are viewing their Entertainers Worldwide profile.
Request a Quote
Share this Page:
Profile Views: 650
Report this profile

Prince Michael Jackson was raised in southern Georgia just outside of Savannah by way of New Britain, Connecticut. In October 1992, when Prince was 3 years old his mother, Dawn, introduced Michael Jackson into his life during the airing of his Dangerous World Tour HBO Special. So began a life of impersonating Michael that took him places he could only dream. Prince started by simply dressing in old costumes his mother kept from her dancing days and would even perform for the neighborhood while dancing on top of the family car. It wasn't until he was a teenager when he would perform in downtown ... Savannah, Ga that Prince realized his performing could actually bring him adoration from strangers. In May of 2010, he moved to Atlanta and just one month later he won the V-103 Michael Jackson look-alike contest hosted by then DJ Frank Ski. In 2012 Prince was cast as the Michael Jackson tribute artist in the Jon Turteltaub film Last Vegas and was asked between takes to perform for Morgan Freeman. He performed for him with only one condition; that Morgan wear his glove while he danced. Prince has performed for numerous parties and events and was cast for seasons 1 and 2 of Lifetime's television show Atlanta Plastic. 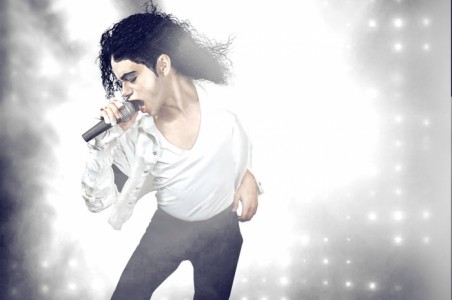 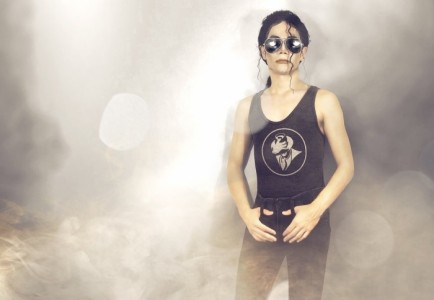 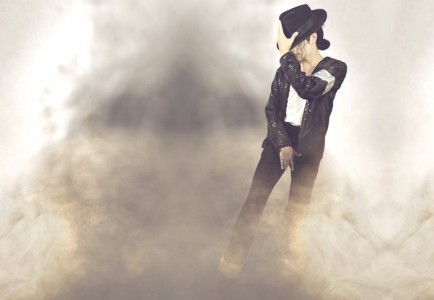 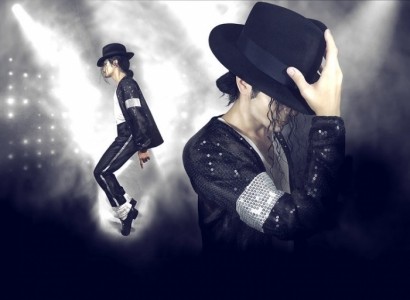 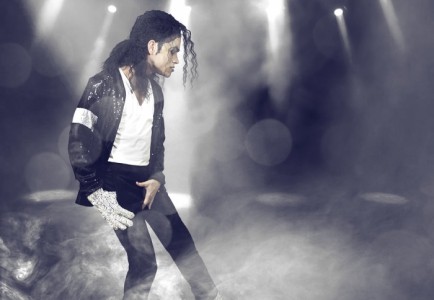 I have been performing as Michael Jackson for almost 29 years. I have performed at various events including, corporate parties, weddings, community events, and on film.

I am available to perform virtual shows for all events.