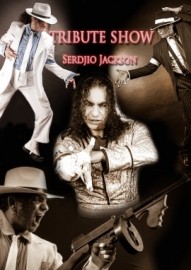 (no reviews)5.0
Country: Bulgaria
Based In: Sofia, Bulgaria
Performs: Worldwide
From: 100 Eur

When contacting this member, please state that you are viewing their Entertainers Worldwide profile.
Request a Quote
Share this Page:
Profile Views: 170
Report this profile

MICHAEL JACKSON SHOW DESCRIPTION.
The show of Michael Jackson is-1x45min or 2x45
Depending of time you have available in your reglament.The Duration.Including the best songs of Michael Jackson.
Billie Jean,Smooth Criminal,Thriller,The way you make me feel,They dont care about- us,Jam, I wanna get staret something,Black or- white,Jackson5,Dangerouse,Pantera dance,Bad,Beat it,Human Nature,Man in the mirror And many more.
I am Not singer,I am (PLAYBACK SINGER)
into the Voice of MJ.
(I am One Man show).My Dance style is Copy 1/1 The show of MJ is Full of Energie and a lot of similare Harakt ... er of MJ,
The show is with Full Program Copy Costumes and make up of Michael Jackson.
The show is ready to be just put on eny Show programs and also for all types Programs.

Dance talents of Sergei Nikolov
Known Hip Hop,Latin Dance,Sport dance,Modern and Jazz.Michael Jackson style
Organizer and choreographer,Team leader.
I am High 176 sm.weight:77 Dark Brown Eyes.
Dark brown long and curly hair
Athletic body,I don't have tattoos and piersing on my body.
I don't drink and smoke.
I am one of those who devoted their lives to dance.
During my twenty yeahrs career as a dancer.
I have participated in the biggest Hip Hop groups such as " Electric Force " " DST "
I've been a part of the largest erotic groups in Bulgaria " Maximus " and " Grandos ."
And t ... hat I worked as a choreographer for them.
I have worked with professional ballets in the Netherlands,England,Greece,Cyprus,Spain and Germany.
I have traveled all the major cities in Bulgaria.And many European countries
First of all,I have participated in many TV shows and concerts.
I have won first prizes in several competitions in Bulgaria in Hip- hop and dance club.
Over the last four years,started serious work as an Impresenator.
Copy of Michael Jackson Character and Dance style.
As Michael Jackson impersonator bring me success in business to hotels in Greece,Cyprus and Spain.
I been Organizer many dance schools in Sofia as Latino and Hip Hop Dance
I hav a License as Fitness,Zumba and aerobics instructor
I speak,German,Russian and Spanish languages.
I can remember the dance have always been part of my life.
I love all styles but my weakness is hip-hop, pop lock Andrey,Michael Jackson
Over the past three years,I realized that wearing a gift to imitate the King of Pop
Michael Jackson,with whom I feel proud.
SPC for me.
Always carry a very positive thinking
I've always been optimist.Ne like hypocrisy and falsehood
By nature I am a good person I have always
Accurate and precise in their relationships,in their work and their colleagues
I like to help I have a great sense of humor,tact and self-control .
Like everyone,I also have negatives,but I try to learn and compensate
I love everything about nature,travel,computers,music,
theater,dance,nice atmosphere and many sports.
My motto is " I am, I can do all things. " 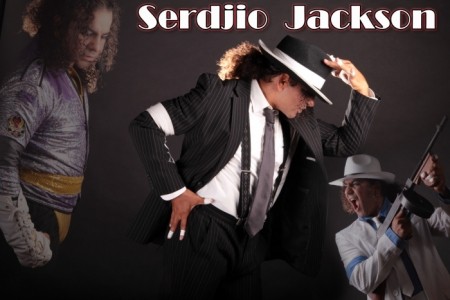 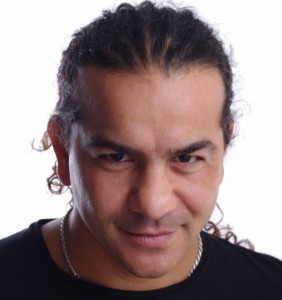 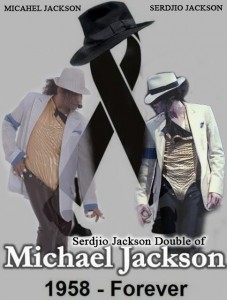 More than 15 yeahrs as Professional Dancer a