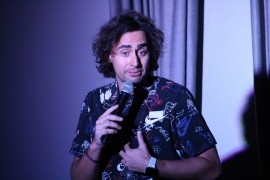 I am a multi-racial comedian that has traveled the world and performed all over. I was an athlete my whole life and had the opportunity to be part of the best Division I college football team in the nation in college, #1 BCS ranking in 2007
Request a Quote
Share this Page:
Profile Views: 387
Report this profile 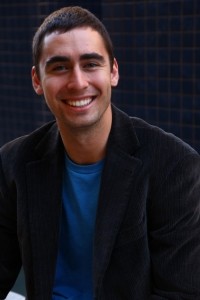 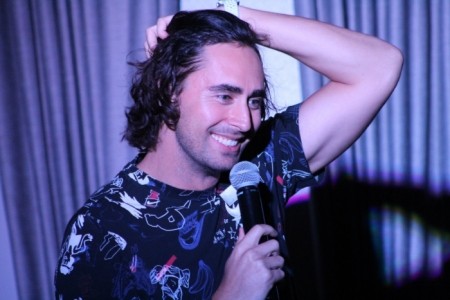 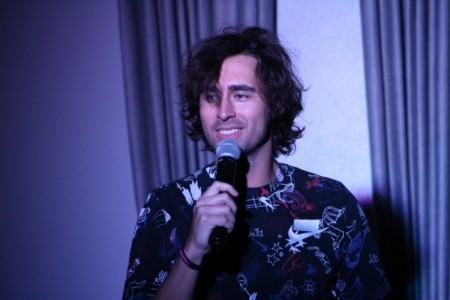 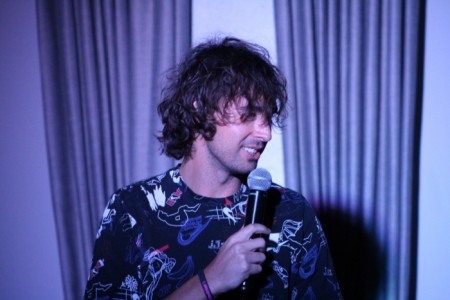 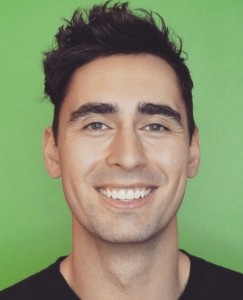 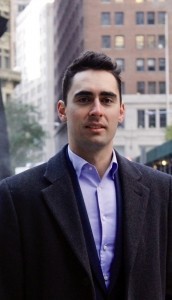 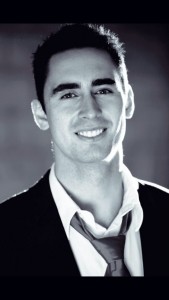 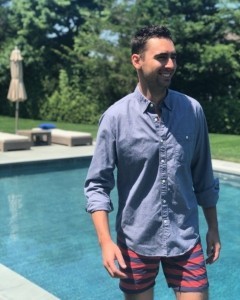 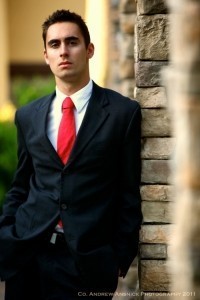 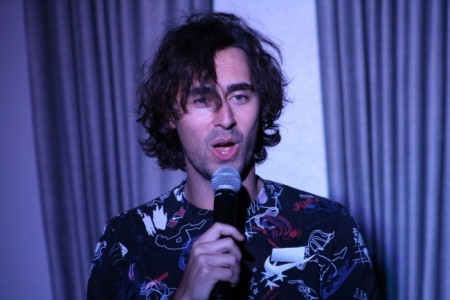 I am an entertainer that has been doing standup for 15 years. I can host/MC events, do standup comedy, host trivia or bingo nights, tell stories, host Q&As, motivationally speak and walk your dog. I also am a musician. I try to stay in the comedic genre with covers, parodies, and originals, but I secretly can cover several songs and clips from multiple genres on the guitar/keyboard and vocals.

I'm a happy-go-lucky, former kind jock. 2 sport D1 athlete (football and Track & Field). Loves the beach and loves to snowboard. Family man, dog lover. Humanitarian. Star Wars geek - alpha male. My nickname is TheDroyd & I am NOT the Droyd the Empire is looking for :)

I've done several zoom comedy shows and Q&A's during the pandemic for a variety of groups/organizations/schools.