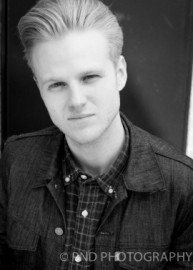 (no reviews)5.0
Country: United Kingdom
Based In: London, London
Performs: Worldwide
From: £70-100 per gig

Very experienced and pragmatic singer and Multi-instrumentalist. I cover a wide range of styles including Blues, Jazz, Soul, Rock, Latin and traditional folk music.
I play Guitar, Banjo, Dobro, Mandolin and Bass.
Play and Sing the popular theatre show "Essence of Ireland" Singing and playing Guitar, Banjo and Dobro.
Play and Sing in my own band Whoa Mama www.facebook.com/whoamamauk

I began playing at the age of 10, listening to my dads Led Zeppelin records and desperately trying to mimic Kashmir.
The fact i could get nowhere near did not deter me and by about 14 i was beginning to gig locally in Birmingham. After playing in local bands to varying degrees of success (National Rock and Pop festival at the NIA) I moved to London to study. I graduated from the University of Westminster in 2013 with a BAhons in Commercial music performance. Whilst in London i got my first professional jobs, playing for signed artists 'Ben Willis' and 'Dan Cook' aswell as writing and performi ... ng my own material. It also around this time i began working in theatre, doing my first contract with the show American Anthems. Since then i have done 8 tours including 2 tours of South Africa with both American Anthems and Essence of Ireland playing Guitar, Banjo and Dobro as well as being a featured artist on the latter. Other notable performances include playing Guitar for Nathan James (the voice, xfactor) and Rob Castell (playing it straight) and also a 2 month contract last summer working as a duo in holiday parks along the south-west. 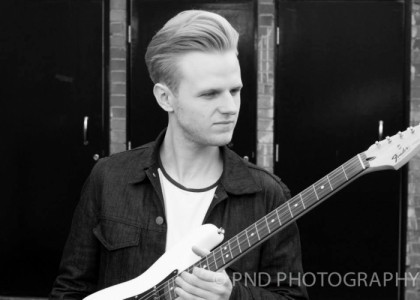 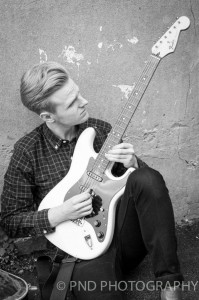 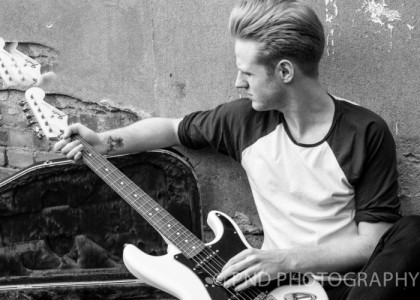 5 years Theatre experience
Played in various Function bands over the past 4 years
Composed music for Theatre and film.

I am CRB checked.