I'm looking for:
near:
No valid location selected.
You Are Here: Musicians / Multi-Instrumentalists / Egypt / Bodda 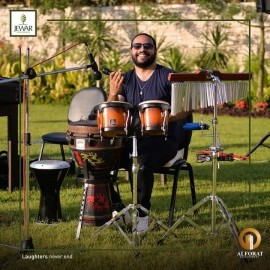 When contacting this member, please state that you are viewing their Entertainers Worldwide profile.
Request a Quote
Share this Page:
Profile Views: 396
Report this profile

Bodda is an Egyptian musician, percussionist and multi-instrumentalist touring world. Bodda was born in Alexandria, Egypt in 1990. he discovered his passion for percussion at an early age.
Bodda is well known for his original style and distinctive sound stemming from his Arab culture, which greatly influenced his artistic composition.
Bodda plays a huge variety of percussion instruments from all around the world and many musical styles with different cultural backgrounds such as; Arabic, African, Latin, Flamenco, Jazz and Chill-out. which making him one of the most complete multi-percuss ... ionists in the entire region.
The development of his elegant style is the result of a lifetime of musical influence, so he has an experience with theatrical, industrial, and concert touring.
Bodda assembled his own percussion drum set of both ethnic and popular instruments blending a unique fusion sound between cultures from all over the world. 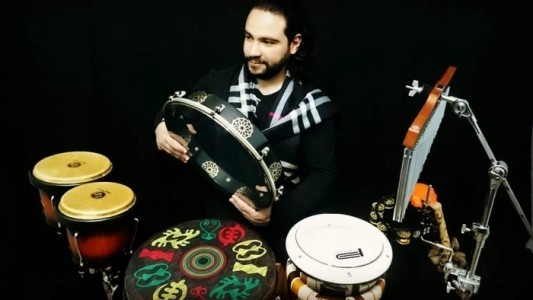 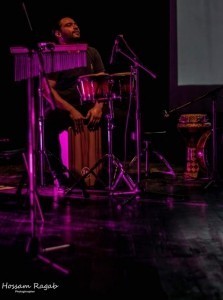 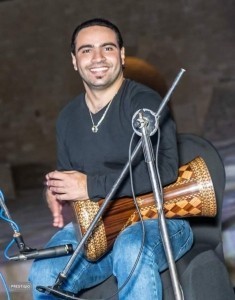 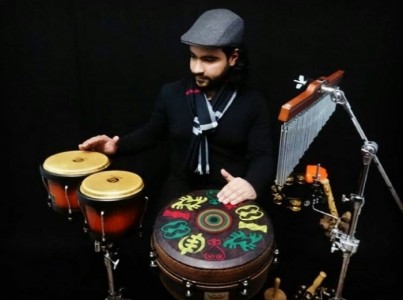 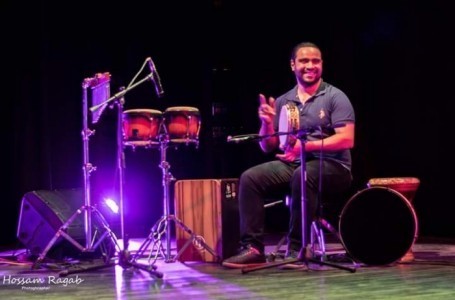 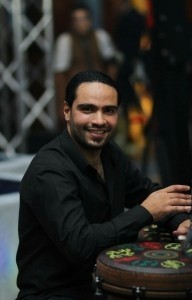 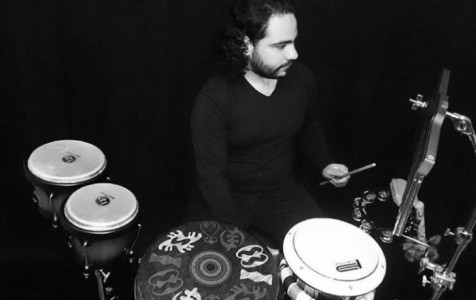 Bodda - Multi-Instrumentalist - Event Location: Jewar Compound/Alexandria/Egypt Event Type: corporate event 6th September 2019
He is an excellent time keeper, reliable and trustworthy professional who I am proud to work with and recommended to anyone considering hiring him.
Reviewed by: Saxophonist Mr. Mohamed Aly
Bodda - Multi-Instrumentalist - Event Location: Milan/Italy Event Type: International Festival 25th October 2015
We highly recommend Bodda as a professional percussionist who can play different genres of music and also can make fusion between them.
Reviewed by: L’Atelier D’Alexandrie