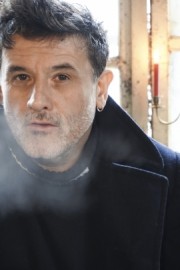 High-octane singer/songwriter with engaging, fun personality. I sing, play guitar, bass, double-bass, banjo, mandolin and percussion. I can also get by on piano, organ and drums. I've a huge repertoire of material (both covers and originals).
: 07825 24XXXX Click here to reveal
full number

When contacting this member, please state that you are viewing their Entertainers Worldwide profile.
Request a Quote
Share this Page:
Profile Views: 476
Report this profile

In brief, I'm primarily a vocalist, guitar & bass player as well as producer; although I also play double bass, banjo, mandolin and can get by on drums, piano and organ.
I have toured the UK, Europe and the US and have also recorded and produced several albums (one of which included the likes of Simple Minds, Squeeze, Robert Fripp and The Waterboys).
I'm as equally comfortable in front of small intimate crowd of twenty as I am a large crowd of 20,000 plus.
Along with numerous University and main venue tours, I have played most of London's prime venues (Marquee, Dingwalls, Apollo etc), as w ... ell as New York's (CBGBs, The Brooklyn Academy Of Music, The China Club, The Cat Club, The Limelight etc.
I don't site read, but have an excellent ear and am very quick musically.
Have toured as a session musician as well as fronted my own band (must have played over four hundred gigs throughout the South-West over last couple of years - fronting my own outfit).
Am very good at ENGAGING with an audience and breaking down barriers. My ad-lib has often been considered something of a comedy act...!
Whilst living in Berlin, I played with a Beatles tribute band (The Beatles being my favourite band).
In a nutshell, I enjoy playing rock'n'roll/motown covers, as well as stripped down acoustic music in the vein of David Gray/Paul Simon.

Far too many to list here.
Almost everything by The Beatles, a lot of Soul & Motown, and all the usual standards from Elvis to Oasis to Rod Stewart to Crowded House. 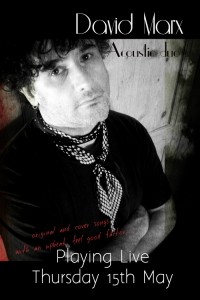 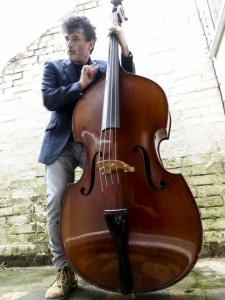 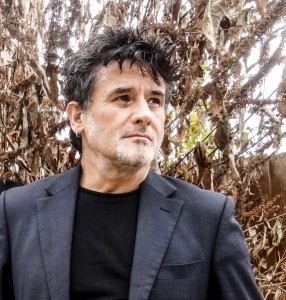 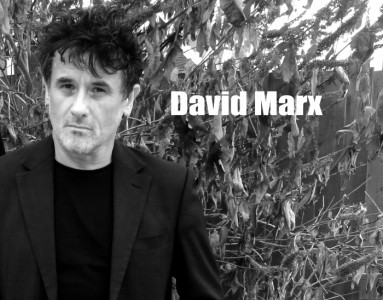 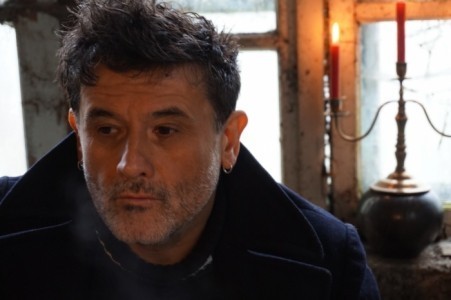 Many years touring experience in UK, Europe and the US.
Worked and recorded as a session player.
Was signed to MCA in New York, where I recorded with various members of Bruce Springsteen's E Street Band.
Have opened up for various big names solo-acoustically, as well as with a band.

Have a number of electric and acoustic guitars, a Fender Precision Bass, a banjo, an electric mandolin along with combo amplification. I don't unfortunately have a double-bass. 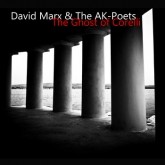 The Ghost Of Corelli 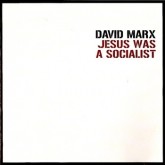 Jesus Was A Socialist


An array of original material, my third, self produced album. Recorded in New Jersey, USA and Wiltshire, UK. 14 songs in all. Reviews available upon request.