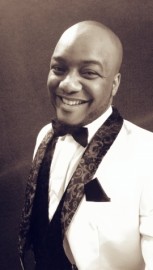 Producer, Songwriter, Composer and Multi-Instrumentalist who has been involved in both live and studio projects for various artists such as MOBO Awards winners Faith Child and Rachel Kerr.
: +44770683XXXX Click here to reveal
full number

When contacting this member, please state that you are viewing their Entertainers Worldwide profile.
Request a Quote
Share this Page:
Profile Views: 284
Report this profile

A music producer, songwriter and multi-instrumentalist, born and raised in London. Inspired by the likes of Quincy Jones, Michael Jackson, Pharrell Williams, Kimbra and the love of soundtracks from films and anime, Femi V. channels every influence in to creating timeless and versatile music.
He began his journey to music starting off playing his keyboard while learning how to play guitar in his old school. He had further developed as a musician by learning how to play the bass as well as other instruments within the church.
So far, Femi V. has been involved in studio projects for MOBO Aw ... ards winner Faith Child, Mr DaMention and Singer/Songwriter Fola. He has also shared his musical talent by playing for the likes of MOBO Awards winner, Rachel Kerr, MOBO Awards nominee and JUMP Music Video Awards winner David B and rap group, Pryme Kingz the latter of which has appeared on ITV2’s Xtra Factor, and performed at venues such as The O2 Academy and Wembley Arena. He is currently part of a production team called "Da Lunchbox" along with VBeats and Fola.
Although he has a very strong R&B background, his musical style sets him apart from the crowd as it incorporates elements of Classical music as well as Jazz, Funk, Soul, Dance, Alternative Rock and World music. Aiming to be the best of the best, Femi V is constantly learning new things to develop his sound that can not only set the mood, but will allow listeners to feel connected and make room to experience the music. 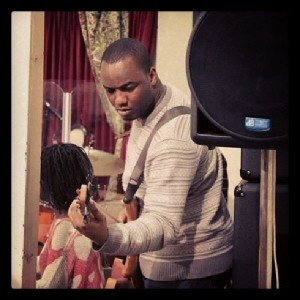 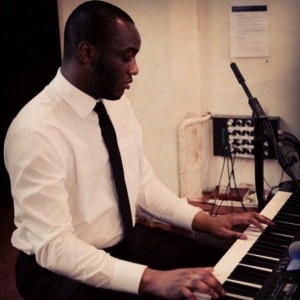 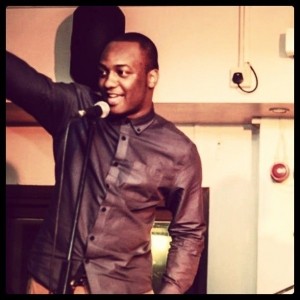 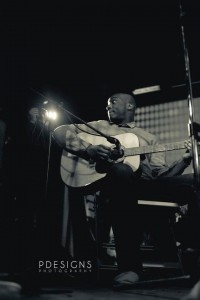 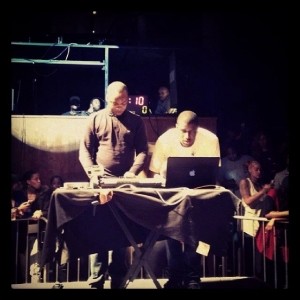 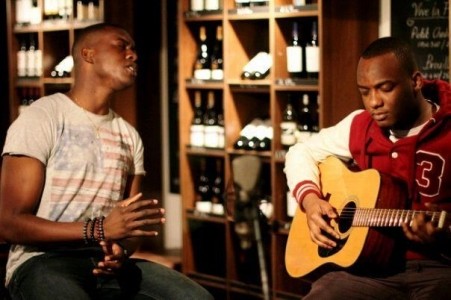 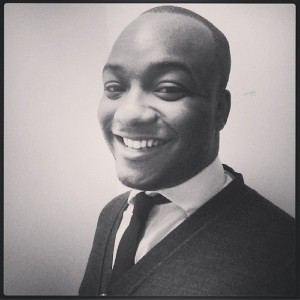 - Performed as a singer and dancer for a tribute concert called The Magic Of Motown and performed over the UK
- Was a keyboardist and a Singer for a function band called The Volume and performed in ferries
- Was part of an function group called Acacia Wood as a guitarist/singer and performed in Weddings and Birthdays
- Played guitar and keyboard for an artist named Tolanii in Corporate events
- Played piano and electric/acoustic guitar for X Factor contestants Kayne Rose and Pryme Kingz, the latter of which has performed at venues such as The O2 Academy and Wembley Arena.
- Played electr ... ic guitar for MOBO awards winner, Faith Child and done additional music production on one of his tracks "Our Father" from his album called "Airborne".
- Played electric/acoustic guitar and bass for MOBO Awards nominee and JUMP Music Video Awards winner David B on places such as the Premier Gospel Radio, Gospel Music Awards and Soul Survivor.
- Played electric/acoustic guitar for MOBO awards winner, Rachel Kerr.
- Programmed click tracks and played bass for MOBO award nominee and Beffta awards winner, DTWG during the tour and Africa Music Awards.