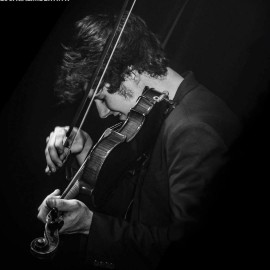 (no reviews)5.0
Country: Italy
Based In: Italy, Italy
Performs: Worldwide
From: Contact

Luca Galimberti is a professional guitarist and violinist. He cooperate with a lot of musicians and bands.
: +39 333 621XXXX Click here to reveal
full number

When contacting this member, please state that you are viewing their Entertainers Worldwide profile.
Request a Quote
Share this Page:
Profile Views: 215
Report this profile

Luca Galimberti is a professional guitarist and violinist. He begins his carrer in music at the age of 5, when he starts taking violin lessons. At the age of 11 he enrols at the G.Donizetti Conservatory in Bergamo with the violin pedagoue C.J.Saccon and later with E.Casazza.
He studies clarinet and piano and in 2012 he enrols on a Bachelor guitar course at the CPM Music Institute in Milan where he studies with some of the most famous sidemen and musicians in Italy, such as Claudio Bazzari, Giorgio Cocilovo, Flaviano Cuffari, P.La Pietra, F.Clemente, L.Nobis.
His several musical project ... s lead him on tour in all of Italy, Switzerland, German, Irleand and Emirates and to share the stage with famous italian artists as: NEK, CHIARA, Flavio Scopaz, Nicolò Fragile, Emiliano Bassi, Stefano Signoroni, Fernando Proce, Alessandro Quasimodo, Ernesto Lopez.
He has played with the G.Verdi Orchestra in Milan, G.Donizetti Orchestra in Bergamo and the See of Rome Choir.
In 2012 he becomes the guitarist of the Blues Brothers' official italian tribute.
In 2014 he worked with Todomodo acting company for the Spring awakening musical under Stefano Brondi' stage-managing.
In 2015 he starts a collaboration with the manager Piero Billeri which will lead him to perform in Costa Smeralda, Dubai, France, Morocco, Finland, Russia, Estonia, Sweden and in the best clubs in all of Italy as Cipriani, Billionaire Club, Palazzo Parigi, ClubMed, Casinò of Campione, You Porto Cervo, Smaila's, Pitrizza Hotel.
In 2015 he starts a collaboration with Gaia Trussardi , Trussardi©, MassiveArts Studios and RDS radio.
In November 2016 worked with X Factor Italy as sessionmen on line television. 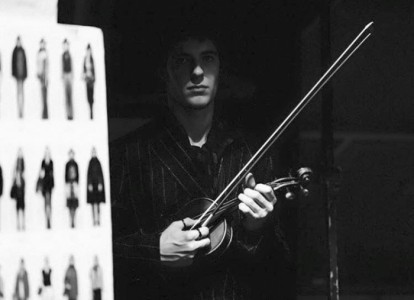 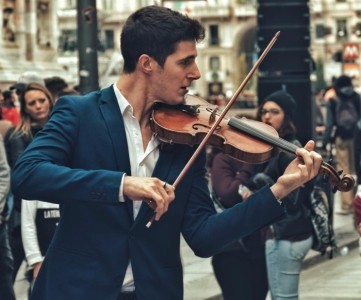 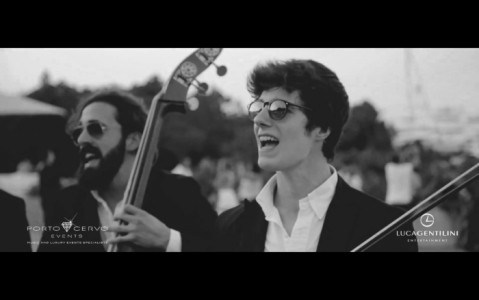 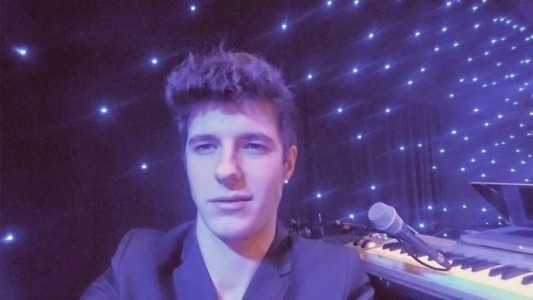 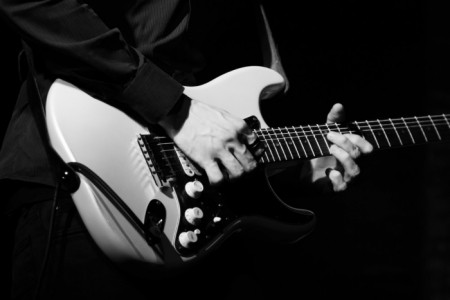 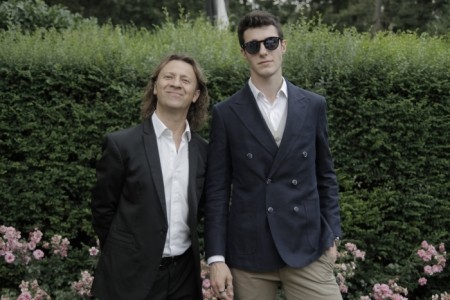 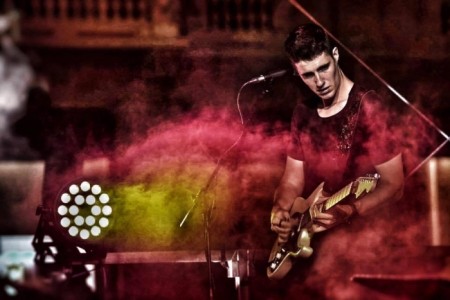 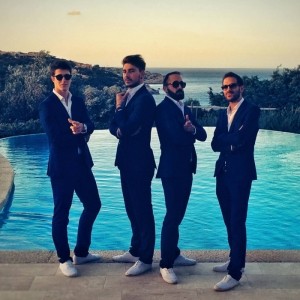 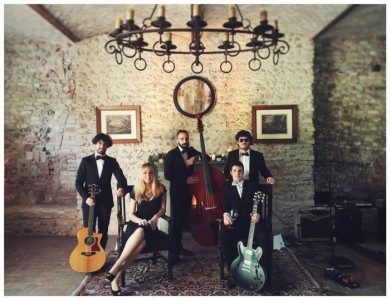 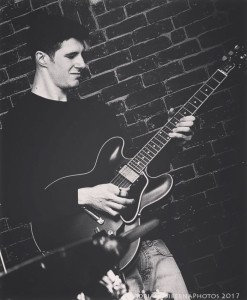