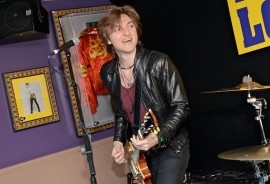 Andy Marr, a London based guitarist/singer with more than 10 years of experience performing in the UK. Wide repertoire of mainstream pop/rock/indie songs from oldies to modern, solo/duo/band option. Own equipment and transport. min fee (London)£150: 2 sets £200: 3 sets
Request a Quote
Share this Page:
Report this profile

Andy Marr (Andrea Marin) is a London based guitarist/singer with more than 10 years of experience performing regularly all around London, the UK and Europe.
He performed in several well-known London venues such as Quaglino's, 100 Wardour St., the Shard, The Hard Rock Cafe and several venues all around the UK, including Butlin’s and The Great British Gin Festival.
A few years ago he performed as opening act for Leona Lewis in the UK and for Stereophonics all around Europe.
He has a wide repertoire of mainstream pop/rock/indie songs from oldies to modern; the live set can be background or u ... p-bit, depending on the requirements.
Solo, duo or band option.
Own equipment and transport.
UK Based but abroad work considered at the moment.

Blinded by the lights - the Weeknd
Shotgun George Ezdra
Last nite – the stokes
Save tonight - E.A.C.
Stuck in the middle with you-Stealers Wheels
Crazy little thing called love-queen
I'm a believer-the monkees
Hard day's night - the Beatles
Valerie-Amy winehouse
Wonderwall - Oasis
Satisfaction the Rolling Stones
Summer of 69 - Bryan Adams
Go your own way - fleetwood Mac
Wake me up - Avicii
Mr Brightside-the killers
Locked out of heaven - Bruno Mars
Losing my religion - R.E.M
Are you gonna be my girl-Jet
Teenage dirtbag - Wheatus
S ... tand by me - B.e.king
I'm yours – Jason Mraz
So lonely – The Police
Sex on fire-Kings of Leon
Don't look back in anger Oasis
Dakota - Stereophonics
Blame it on me - George Ezdra
Should I stay or should I go – The Clash
Budapest – George Ezdra
I Will wait - Mumford and sons
Little lion man – Mumford and sons
Ho Hey – The Lumineers
No Woman No cry – B. Marley
Time of your life – Green day
Naïve – The Kooks
Starman – Bowie
Let’s dance – Bowie
You can’t always get what you want –Rolling Stones
By the way – Red Hot Chilli P.
I’m so tired – Lauv & Troye
Lucky man – The verve 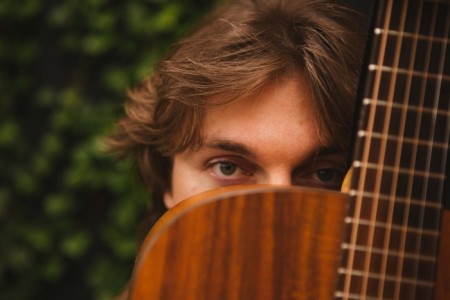 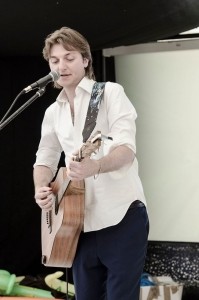 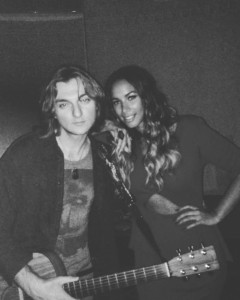 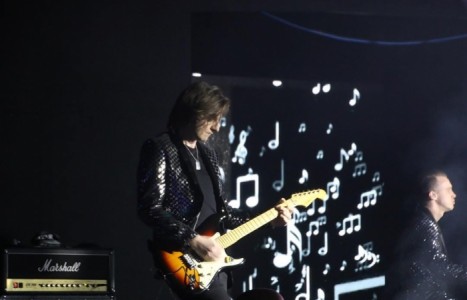 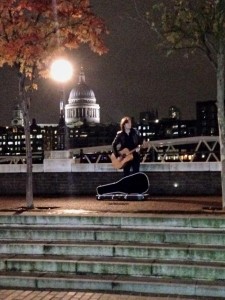 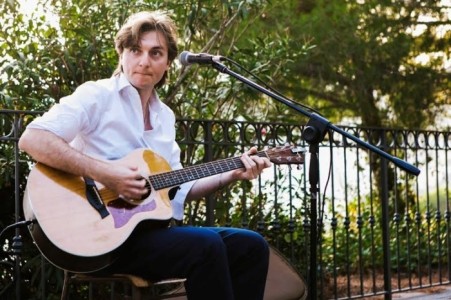