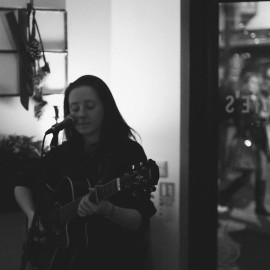 (no reviews)5.0
Country: United Kingdom
Based In: Cambridge, East of England
Performs: Worldwide
From: £150

I'm an enthusiastic, 18 year old singer/songwriter and musician from Cambridge. I've released my own material on Spotify and iTunes, as well as doing lots of gigs around the Cambridge area in my spare time.
: 0751308XXXX Click here to reveal
full number

I'm an 18 year old singer/songwriter and musician. When I perform, I either play an acoustic guitar (or piano if one is available) and sing. I generally do a big range of covers, but I also play my own material too.

I'm an 18 year old singer/songwriter and musician from the Cambridge area. I have recently finished my 2 years of studying for a Level 3 Extended Diploma at Cambridge Regional College. As well as singing and playing guitar and piano, I can also play the ukulele, the cajon, the cornet and the bass. 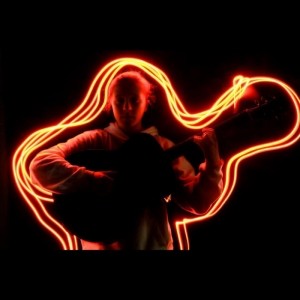 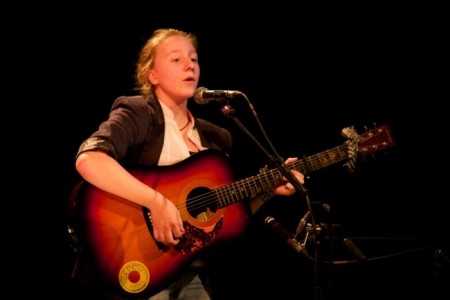 I have performed at ARM's 25th Anniversary, at The Junction (venue in Cambridge) twice as part of the Fiver Unplugged shows that they used to run. I took part in the Cambridge Buskers and Street Performers Festival in 2015. I've performed at the Fen Edge Festival in 2013, 2015, and will be again this year (24th June 2017). I've participated in over 30 open mic nights, of which I have then gotten headlining slots in pubs around Cambridge. I do a lot of busking in Cambridge, and from that I got asked to play in a café called Charlie's Coffee Company (in Cambridge) every Monday night, for a peri ... od of about 3-4 months. I've also been asked to play at Strawberry Fair this year (3rd June 2017), The Cambridge Big Week end (8th July 2017), and Millers Fest (21st & 22nd July 2017)