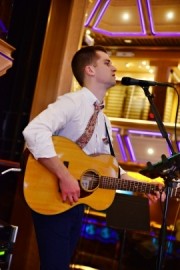 Jack Ryan is a highly talented musician with a large repertoire of covers that will put on an exceptional performance.
Request a Quote
Share this Page:
Report this profile

I am more than just a musician; I am a performer. I take great pride in my shows, from the intonation of the notes that I sing to the banter that I have with my crowds. I play a variety of covers, from classic folk (James Taylor, John Denver, Loggins and Messina) to classic rock (AC/DC, Led Zeppelin, The Beatles (my favorite)) to modern country (Dan + Shay, Luke Bryan, Zac Brown Band). My guitar skills are heavily practiced, and are not compromised while I am singing. Not matter the size of the crowd, I flourish in my performances, and look forward to performing in front of yours.

With a voice of unique timbre and accomplished guitar stylings, Jack Ryan adopts the sound of contemporary country while drawing on the rock climax that so heavily influenced his early life.
Ryan's career got a jump-start in 2015 when he was recruited by Carnival Cruise Lines to perform as a solo vocalist on acoustic guitar. During his years with the cruise line, Ryan sharpened his performance skills and his ability to connect with audiences of all sizes.
In 2017, Ryan relocated to Nashville, Tennessee where he performs at world-famous venues, writes and creates music, and continues to s ... trengthen his craft. Ryan released his first mini extended-play “Wherever, Together” in April 2018. 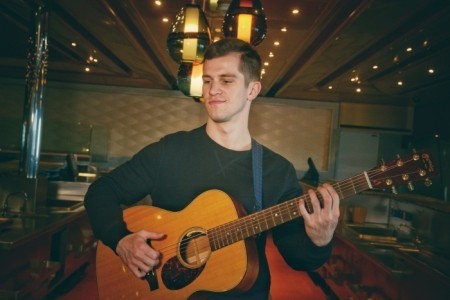 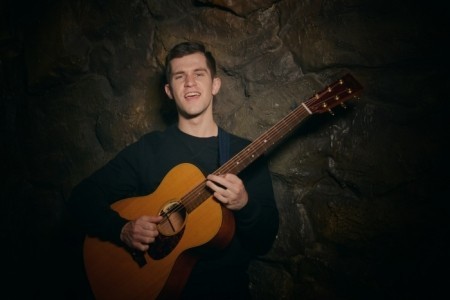 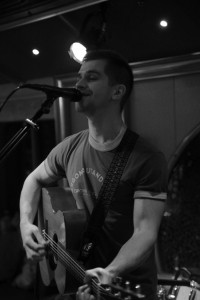 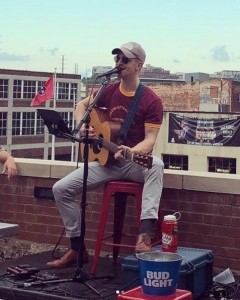 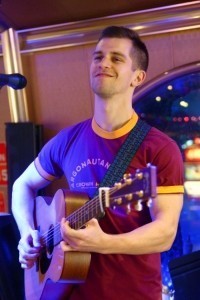 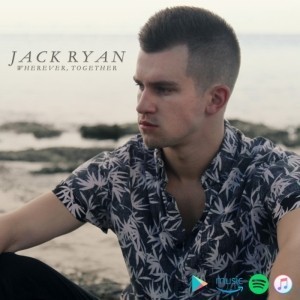 I have worked for Carnival Cruise Lines as a guitar soloist since June 2015, and was a regular in downtown Nashville, TN from 2017-2018, performing a variety of musical genres for guests and patrons from around the world.

"Jack Ryan has excellent instrumental skills and his vocal tone is unique, inviting, and of strong quality...In my opinion, he is definitely one of the better guitar soloists within our fleet." - Eric Spurlin, Music Director, Carnival Cruise Lines