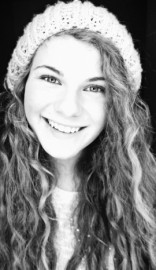 (no reviews)5.0
Country: United Kingdom
Based In: Newquay, South West
Performs: Worldwide
From: Please contact for a quote

Jade is a bright and talented 21yr old singer/songwriter & multi-instrumentalist with a lot to offer. She plays guitar, bass, keyboard, drums and percussion but enjoys performing her extensive repertoire accompanied only by her choice of guitars and loop pedal.
Request a Quote
Share this Page:
Profile Views: 883
Report this profile

At just 21 years old, Jade has already performed at various venues throughout Europe for example Portugal where she opened a 5 day festival where some of Portugal's biggest names including David Fonseca and Diogo Piçarra also performed. She has since recorded a duet with another well known musician (also from Portugal) named Nuno Barroso who has broken away from his band Além Mar (who have also made a name for themselves in the music industry) to pursue his solo career. 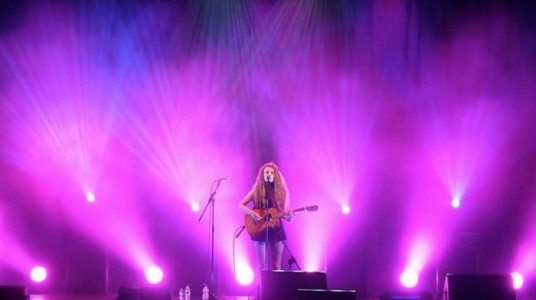 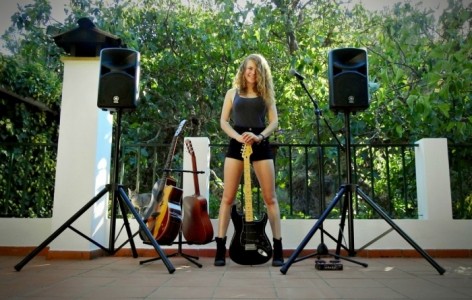 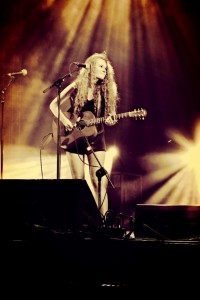 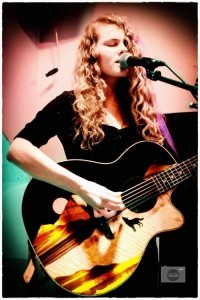 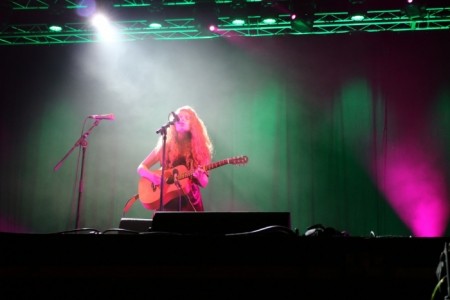 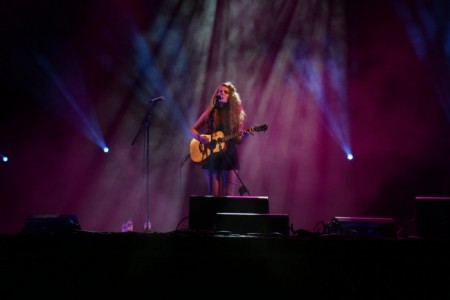