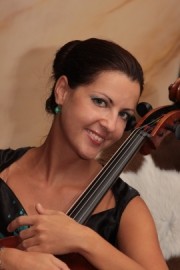 (no reviews)5.0
Country: Bulgaria
Based In: Bulgaria/Sofia, Bulgaria
Performs: Worldwide
From: Contact

Julieta Minkova (born in 1981)took her first cello-lessons at 12, after which graduated Secondary Music school in Stara Zagora. From 1999 studied with Prof. Zdravko Yordanov , Magdalena Doikova and Seta Baltayan and graduated bachelor degree in National Academy of music Sofia, Bulgaria with Ani Atanasova in 2004.
In summer of 2003 participate in Master classes under supervision of Professor Stefan Popov (professor for violoncello in Guildhall School of Music and Drama and holds the post of cellist-in-residence at the City University) and professor Lubomir Georgiev (professor Directing Tr ... eatise in The Florida State University school of music)
Last 10 years Julieta Minkova performing with different groups from duo to quintet in more then 18 countries and more then 60 cities around the world. More about you can find on www.julietaminkova.wordpress.com/about 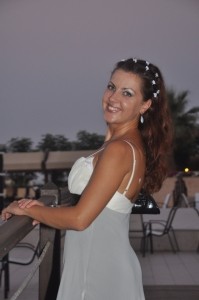 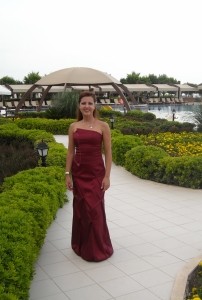 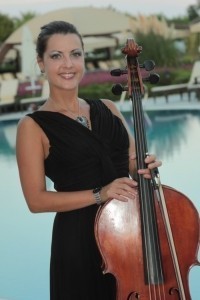 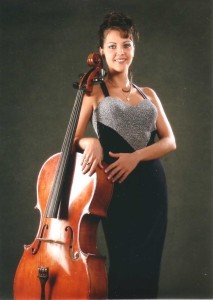