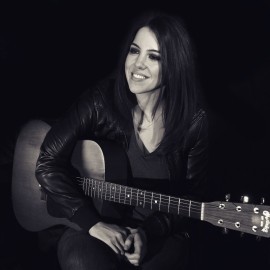 When contacting this member, please state that you are viewing their Entertainers Worldwide profile.
Request a Quote
Share this Page:
Profile Views: 166
Report this profile

Laura is a proficient guitarist and experienced vocalist. Having played at many types of events, she is able to adapt her set to suit the occasion. She will often put her own unique twist on popular classics and makes them her own. Laura has learnt to read the crowd and is keen for everyone to have a good time and enjoy the entertainment. She is available as a solo act, duo or trio with the additions of cajon and bass guitar.

Described as the girl who plays the guitar like a devil but sings like an angel...
Laura grew up in North West London where she began learning her trade at the tender age of 11. Since then she has over ten years of experience playing at hundreds of gigs, events and weddings. She has also played guitar alongside Rod steward, John Legend and supported funk band, Brother Strut. Laura plays a large variety of popular classics and can cater her set to your event. She is available as a solo act, duo or trio with the additions of cajon and bass guitar. 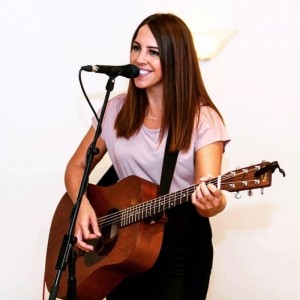 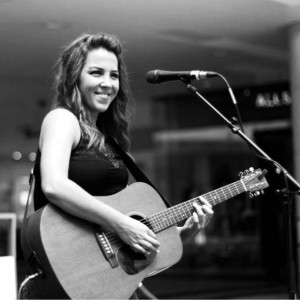 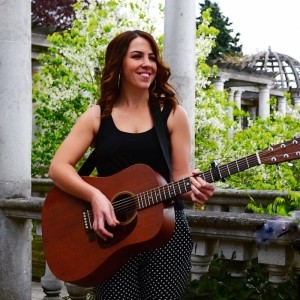 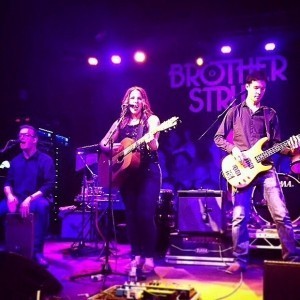 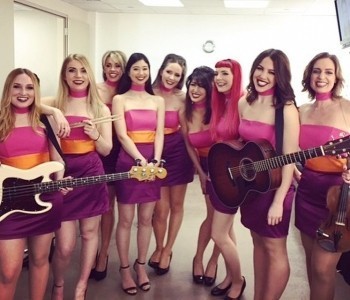 Studied music from a young age and been performing for many years. Experience playing at various live events including weddings, corporate events, hotels and also has experience with live television and radio work.