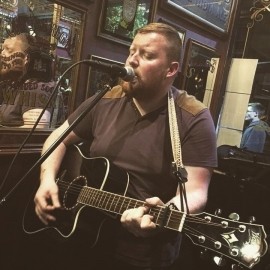 (3 Reviews)5.0
Country: United Kingdom
Based In: Northamptonshire, East of England
Performs: Worldwide
From: £400

My name is Matthew Mcghie, I am an acoustic, experimental, folk, rock singer-songwriter from Corby, England.
In March 2018 I bought out my self-titled debut four track EP which was released by the infinite hive music label. You can listen to it right here on bandcamp https://matthewmcghie.bandcamp.com/album/matthew-mcghie-ep
My music has been described by my label and music fans as sounding like a mix of Jake Bugg, Neil Young, Noel Gallagher and The The.
I have many musical influences that have helped shape me to become the musician I am today. Such as Echo And The Bunnymen, Oasis, Pink ... Floyd, This Will Destroy You, The Beach Boys, Editors & more.
I supported Kyle Falconer from The View on New Year’s Eve in Edinburgh where I used to stay in 2017. I have also gigged steadily in Scotland and in Corby throughout 2017 & 2018
At the moment Im heading back and forth into the studio to record new material for a debut album which I’m going to be launching sometime this year I hope. During this time I will be playing as many shows in and around Corby and outside of Corby as much as I can.
Matthew 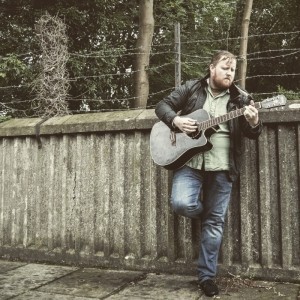 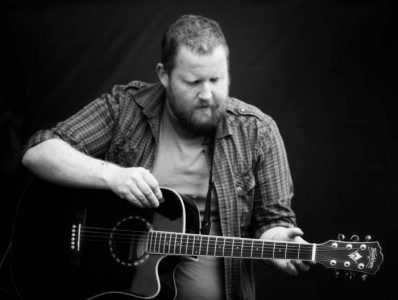 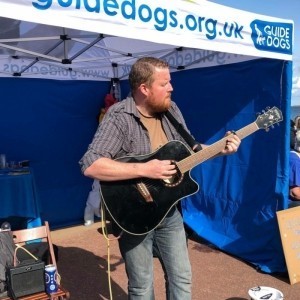 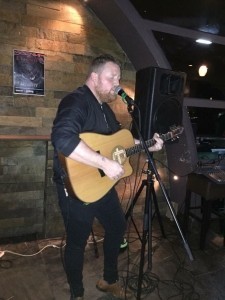 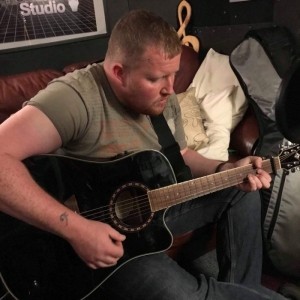 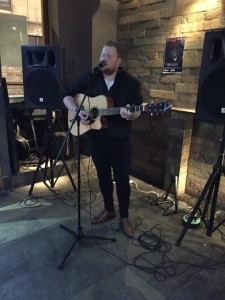 I have played for years in bars across the U.K. for up to 3 hours per night. I have played at weddings and private events too.