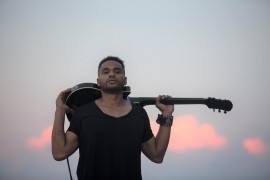 (no reviews)5.0
Country: United States
Based In: Savannah, Georgia
From: Contact

I am a singer/songwriter/guitarist/cover artist from Savannah, Ga. It's my goal to provide quality musical entertainment in a highly professional manner.
Request a Quote
Share this Page:
Profile Views: 128
Report this profile

I play guitar, sing, and interact with the audience in professional and tasteful manner. The music included in my show goes as far back as the golden age of the big band era to what's on the radio right now. A show all ages and walks of life can enjoy!

PhaRii was born in Savannah, Georgia. At an early age he discovered his love for music and he began singing and leading worship at his father’s church. At the tender age of 9 he began composing his own songs from the melodies swirling around in his head and writing words to accompany the tunes. PhaRii’s first vocal instruction and inspiration to play the guitar, came from his high school’s music teacher who encouraged him to join the school’s boy’s quartet and to compete in the regional and state voice competition in Georgia. PhaRii placed 1st at the AA GISA Voice Competition in two ... different categories, Boys Quartet and Individual Voice.
After high school he was then invited by his grandfather’s brother, who was a classically trained musician; to come live and work on his music in the East Village of Manhattan in New York City. For three months he lived in the city playing open mics, writing songs, and absorbing his uncle’s musical influence which included his introduction to numerous American Jazz Standards and the Big Band Jazz era. He then travelled with his uncle to the Island of St.Barth’s in the French Caribbean continuing to progress as a musician and helping his uncle work private parties on the island.
Soon after PhaRii was invited to be a part of Motown Cover Band based in Marmaris, Turkey. He performed 6 days a week in 5 star hotels all over the entire country for 6months. For another 6months PhaRii travelled to England and Switzerland recording music, writing songs, and playing gigs.
Presently PhaRii has returned back to his roots in his hometown of Savannah,Ga where he continues to evolve his sound and his audience. 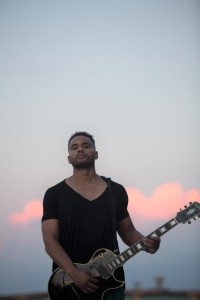 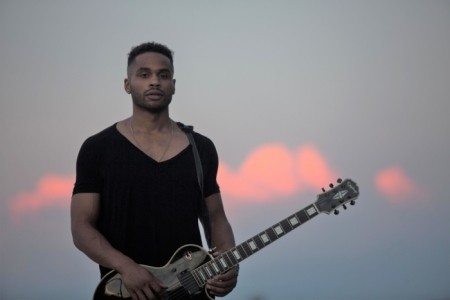 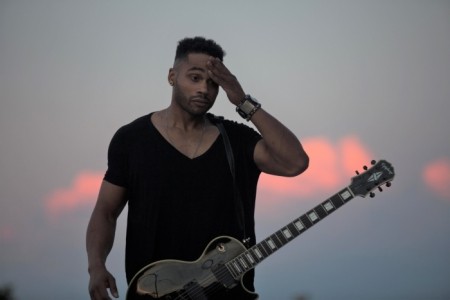 I have performed in 5 star hotels in Marmaris and Antalya, Turkey.
I am consistently booked and playing shows in my home base of Savannah, Ga.