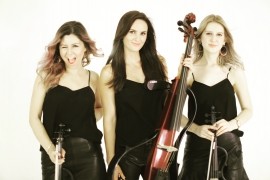 Dora Maria is an in-demand acoustic/electric violinist and violist with a multi-faceted career across many genres. Currently based in Sydney Australia, Dora studied at the Royal College of Music in London before going on to work as a regular session violinist, recording for Sony Music, Universal, NAXOS as well as feature film soundtracks. She performs regularly on electric violin as a soloist and as part of the Vixen Strings for events. She has performed extensively on Live TV, playing on Dancing With the Stars, X Factor, Australia’s Got Talent, Sunrise, the Today Show and The Voice.
Dor ... a has performed and toured with artists including Eminem, Flume, Taku, Sam Smith, Hanson, Michael Bublé, London Grammar, The Stereophonics, Pete Tong for Ministry Of Sound, Peking Duk, Jess Mauboy, The Veronicas, Guy Sebastian, Delta Goodrem, Rai Thistlethwayte (Thirsty Merc) and many more. Also an active educator she has taught Cate Blanchett’s brood whist they were travelling through London in 2012.
Most recently watch out for her part in the feature film "I Am Woman" a biographical drama film about the Australian musician Helen Reddy. 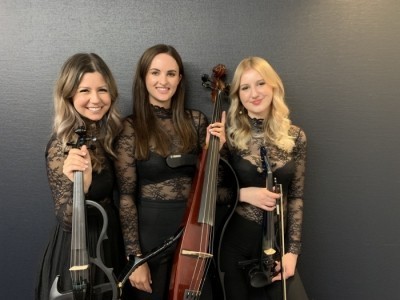 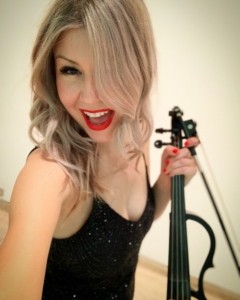 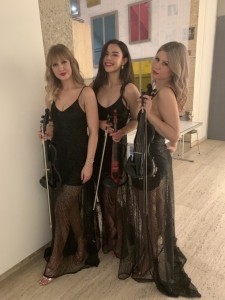 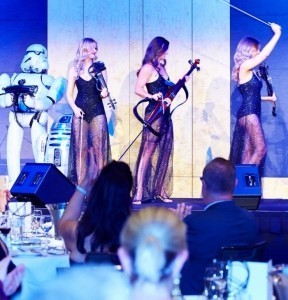 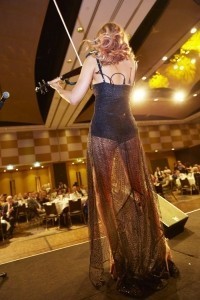 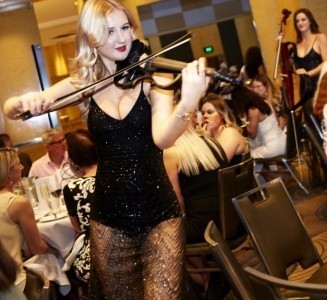