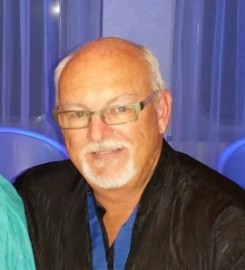 (no reviews)5.0
Country: United States
Based In: Phoenix, Arizona
Performs: Worldwide
From: Contact

When contacting this member, please state that you are viewing their Entertainers Worldwide profile.
Request a Quote
Share this Page:
Profile Views: 560
Report this profile

Music is a part of my life since the very beginning. Since the age of 2 I have played multiple instruments in various community and professional symphony orchestras, and twenty-two years combined in the United States Marine Corps and Army Bands. From 1975 – 2003 I have played for or sung for every U.S. President. I have also had the honor of performing with the Massed Bands and Pipes and Drums of the Royal Artillery and the King's Troop Royal Horse Artillery Horse Guards Parade in London, June 11, 1998, for the Queen of England.
I currently reside in Phoenix, Arizona singing at different ... venues around the Valley performing as Neil Diamond. I have been singing in public since the age of 6. My passion IS music and performing is a huge part of my life.
When I’m not singing, I play oboe with 2 orchestras, and I am also a professional golf instructor. 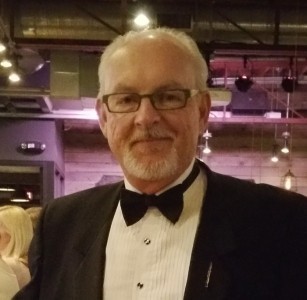 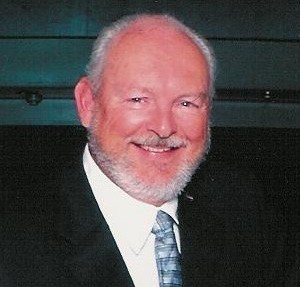