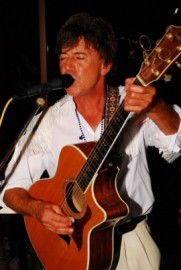 While Jonnie/Jason can uncannily sound like Neil Diamond or Rod Stewart, this is only a small portion of his repertoire. Jonnie/Jason also performs with his wife as a duet. Checkout their site JoeyandJonnie.com
: 818433XXXX Click here to reveal
full number

When contacting this member, please state that you are viewing their Entertainers Worldwide profile.
Request a Quote
Share this Page:
Profile Views: 316
Report this profile

Jason Clay (aka Jon Dunmore) From Leicester, England. Currently residing in Los Angeles.
Best know for his solo acoustic shows, Jason can entertain any audience both as a soloist or as a band.
Jason sounds uncannily like Neil Diamond, this is only a small portion of his repertoire. Jason also performs a Rod Stewart and a Bowie tribute, though "Neil" is most popular.
All Jason needs is his guitar, ipad (with his own playbacks) and a PA. Full band also available.
Jason has been performing for over 30 years. Name the song, Jason probably knows it.
With his 4 octave vocal range Jason c ... an sing pretty much anything.
With numerous records released overseas. Jason ended up in LA as the singer front man of NightRanger (Sister Christian).
Jason’s passionate vocals and songwriting skills can be heard on Jason’s original songs.
Jason Clay presents a smoke filled glittering show. A groundbreaking blend of classics Pure emotional entertainment. Energy and passion.

I love to entertain. It is my mission to give my clients exactly what they want, but the bottom line for me is entertaining the audience and giving the client and the audience a memory they will never forget.
I don’t mind going the extra mile to learn some new songs if requested. I am very personable and easy to work with.
Bottom line for me is leaving a musical mark and a memory that is not forgotten.
This is why most of my bookings are from referrals not internet based.
If you have read this far…..Thankyou! 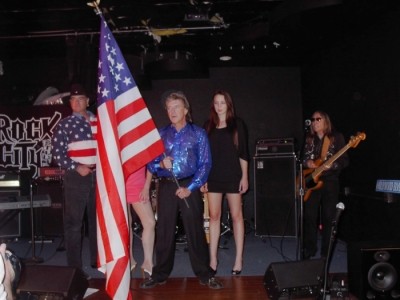 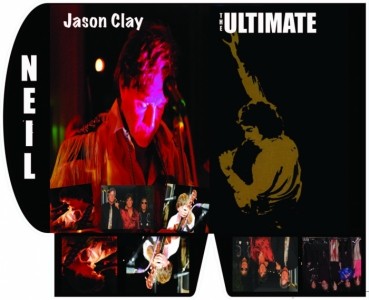 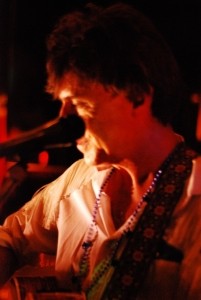 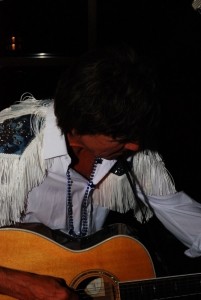 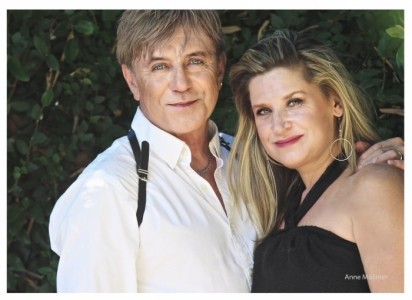 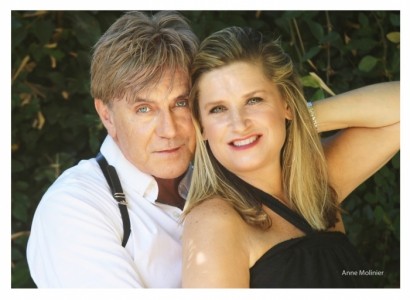 Joey and Jonnie - Neil Diamond Tribute Act - Los Angeles, California Event Location: Channel Islands Yacht Club, Oxnard, CA Event Type: Dinghy Brunch 15th July 2017
On behalf of Channel Islands Yacht club and the co-coordinators of the recently held Sunday Dinghy Brunch, we wish to thank this wonderful group for a most rewarding fun afternoon of music, dancing and singing. The performance of Jason Clay was above our expectations. The music was chosen to the audience, which allowed complete participation. We again thank you for a wonderful afternoon and the opportunity to enjoy such a talented singer and entertainer. ,
Reviewed by: Mary Foster - Commodore
Joey and Jonnie - Neil Diamond Tribute Act - Los Angeles, California Event Location: The Tower Club, Oxnard, CA Event Type: Dinner 20th May 2017
I didnt know you played like ever artist I have ever loved. From Cat Stevens to Beatles, Stones, and then turned on the Neilometer…..OMG – The NEIL AFFAIR came in and just moved the entire room to get out of the their chairs, and on to the dance floor…..an amazing show! , Tower Club | Oxnard, CA
Reviewed by: Vincent Pillard
Joey and Jonnie - Neil Diamond Tribute Act - Los Angeles, California Event Location: Long Beach, CA Event Type: Birthday 17th March 2017
All I can say is thank-you Neil, or should I say Jason. You made my event. My wife loves Neil Diamond and you took him off better than himself, who needs Neil when you have TNA. We will be booking you for our daughters graduation party, she’s got some song requests for you that I have never heard of.
Reviewed by: Tom Shultz
Joey and Jonnie - Neil Diamond Tribute Act - Los Angeles, California Event Location: Malibu, CA Event Type: wedding 7th January 2017
Jason performed at my wedding and what a blast we all had, every song I asked for in advance plus song requests made on our special day were performed, sorry guys for throwing in extra songs at the last minute. Thanks Jon for making my soppy words sound like a hit song for my husband, he still thinks I’m a star. I will keep the memories of my day forever because I have not only photographs but beautifully written music to play over and over again, thanks again Jon
Reviewed by: Linda Roosevelt