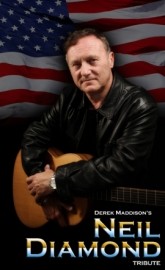 5
(no reviews)5.0
Country: United Kingdom
Based In: Bournemouth, South West
Performs: Worldwide
From: contact me

A Tribute to Neil Diamond as he is now I have had great success, in the Clubs, Theatres, Bars, cafe’s at open air concerts, also just completed an Elvis tribute, lighting. All the great hits Neil Vs Elvis. and if you like country music I have a dedicated website.
: 0740011XXXX Click here to reveal
full number

When contacting this member, please state that you are viewing their Entertainers Worldwide profile.
Request a Quote
Share this Page:
Profile Views: 1395
Report this profile

I have been paying Tribute to Neil Diamond as he is now for quite some time UNLIKE MOST TRIBUTES WHO PORTRAY HIM IN THE JAZZ SINGER ROLE I have had some success, in performing on Stage, in the Clubs, Theaters, Bars, cafe’s at open air concerts, and on Cruise Liners.
I just returned from performing in Europe, at the talk of the Town every night in Benidorm Spain, one of’ if not the most prestigious venues in Spain In my show that lasts at least an hour, I perform the great songs he has written AMERICA, CRACKLING ROSIE, FOREVER IN BLUE JEANS, LOVE ON THE ROCKS, HELLO AGAIN, and many more
... to quote people who have seen Neil Diamond, and watched my show they have said
“if we close our eyes its as if we are back at his concert again”
I am very proud of this .
I have also appeared on television a few times My most memorable being on Stars in their eyes
and recently on VIVA TELEVISION, Spain where they also videoed my complete show and I now have the DVD available for the public to purchase after my show
I also do an additional show I call the" LEGEND show" if needed.
this is a non stop dance show incorporating some of the great songs and singers from the 60s and 70s
I do carry a high quality sound system and some lighting these can all be reinforced if the venue requires it.

I have also appeared on television a few times My most memorable being on Stars in their eyes
and recently on VIVA TELEVISION, Spain where they also videoed my complete show and I now have the DVD available for the public to purchase after my show
I was Born in Yorkshire England, I was very interested in music and entertaining,
I even wrote some songs on the guitar that my Dad had bought for me. when I was nine
I later became the songwriter for some of the Yorkshire television documentary series, writing theme songs and also in ... putting the incidental music.
I have been in show business for many years and I have been given a wealth of experience ,
I have worked with some of the great stars that unfortunately are not with us anymore,
Matt Munro, Les Dawson, Bob Monkhouse, and many more,
always listening and learning to the professionals (you are never too old to learn)
I hope you enjoy my Site and if you need a great show
don’t hesitate to contact me
I can send a Show reel DVD to interested parties
all the best Derek 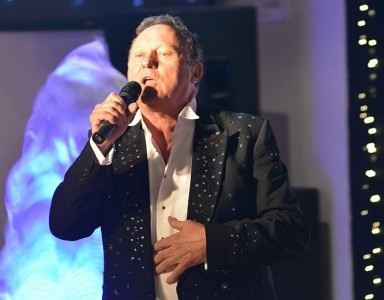 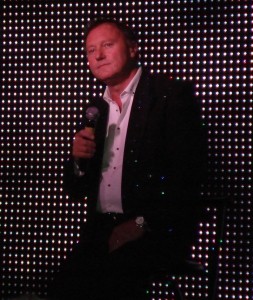 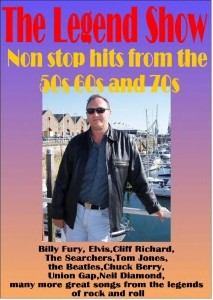 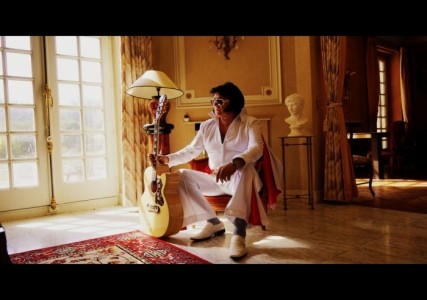 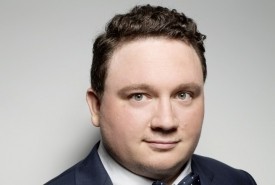